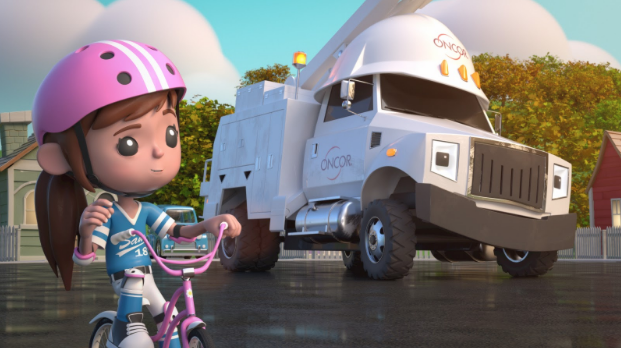 The campaign introduces Oncor’s newest safety heroes, Volt and Buck, created by ATK PLN with inspiration drawn from original sketches by the team at NonPareil Institute, an organisation dedicated to building better futures for adults with autism.

The animated PSA will appear online and in select Texas broadcast markets as part of an educational roadshow presented by Oncor.

The roadshow will bring the piece to Texas elementary schools with the aim of reaching over 30,000 students in 2018. The video is intended to raise awareness of Oncor’s mission to reach, inform, and educate children on power line safety.

The educational spot shows a young girl pedalling down the road, rain pouring down on her, when suddenly she comes across a downed power line and halts in panic. After she calls for help, two Oncor trucks come to her safety--not only aiding her with the power line, but singing along to a safety song with instructional lyrics on how to deal with dangerous power lines. 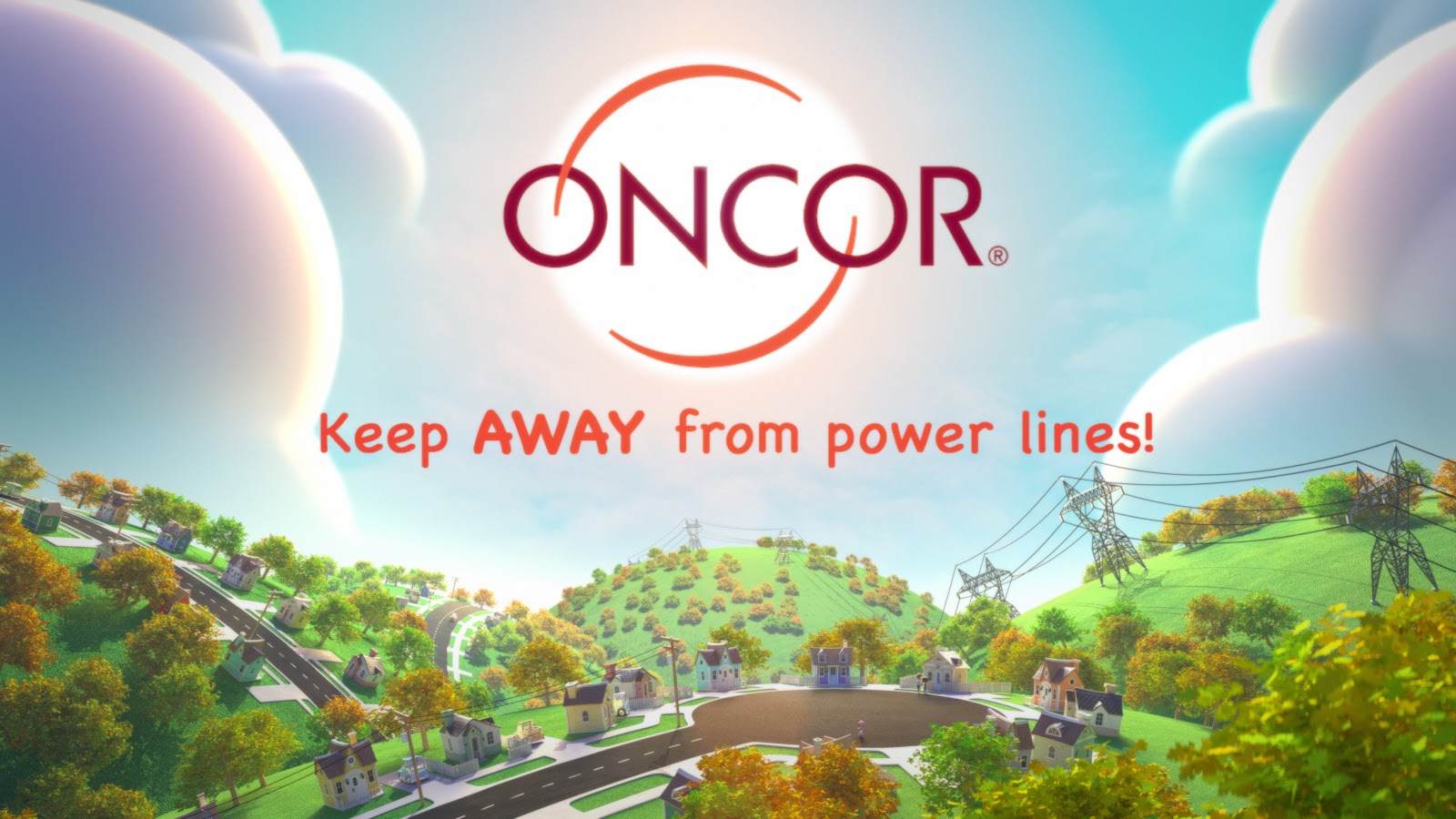