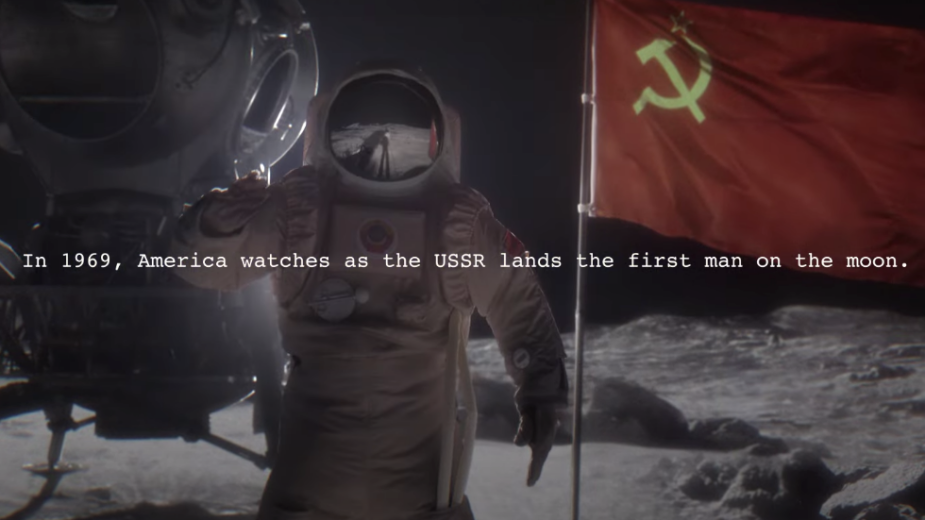 The weather outside may be getting frightful, but Apple TV+ reckons its lineup is pretty delightful. They’ve just launched a new campaign drawing attention to its like of Apple Originals films and TV shows to tempt viewers caught in the streaming wars over  to their side.

Focusing on the unexpected characters and stories that populate its content, the campaign spotlights a curated selection of titles. The brand is hoping to stand out from competitors like Netflix, Disney+, Amazon and HBO Max by emphasising the combination of A-list talent and thoughtful, nuanced dramas and comedies.

The creative appeals to viewers who fancy themselves on the highbrow side, by playing with filmmaking conventions. Each featured show or movie is introduced by a screenwriter’s logline in a distinctive typewriter font. Once the show is revealed the invisible writer reconsiders what the story is really about.

Featured in the spot are such properties as Critics Choice Super Award-nominated ‘Greyhound,’ starring and written by Tom Hanks, and the broadly acclaimed ‘On the Rocks,’ from Academy Award winner Sofia Coppola, and starring Rashida Jones, Bill Murray and Marlon Wayans. Emmy, SAG and Critics Choice Award-winning series and multiple Golden Globe-nominated ‘The Morning Show,’ starring Jennifer Aniston, Reese Witherspoon and Steve Carell also pops up, as does the Emmy Award-nominated ‘Defending Jacob’ with Chris Evans.

The integrated campaign will run on broadcast, TVO, digital and social channels including TikTok and Snap. 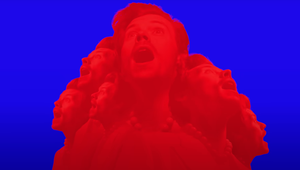 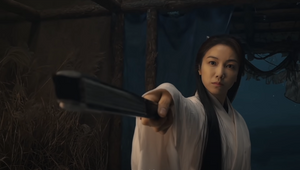 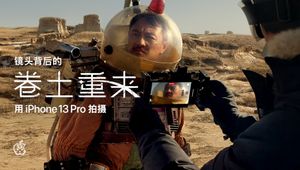 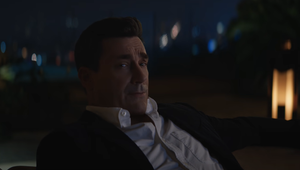 Why Does Apple TV+ Have Everyone But Jon Hamm?
View all News