Created by Valiant Pictures, the tongue-in-cheek satire film turns the origin story of superheroes on its head 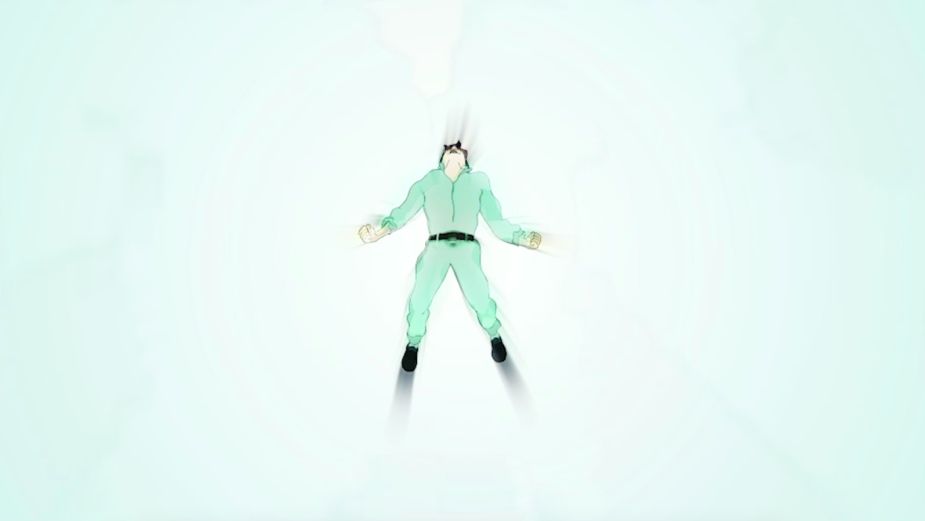 Bicoastal production company Valiant Pictures animated short film “Hoverman,” with character voices by Randall Park (Always Be My Maybe, Fresh Off The Boat), Rebecca Mader (Once Upon A Time, The Devil Wears Prada), Dana Snyder (Paradise PD, Aqua Teen Hunger Force), Jené Hernandez and Frankie Faison, will premiere at the 25th annual LA Shorts International Film Festival this July 1, 2021. The festival is one of the largest international short film festivals in the world and one of the longest-running film festivals in Los Angeles that regularly attracts tens of thousands of attendees to view the Academy and BAFTA-accredited selections.

A tongue-in-cheek satire of the superhero origin story turned on its head, “Hoverman” sets the stage for one of the genres’ most underwhelming hero additions while prodding the meaning of ‘origin’ and whether people can truly ever change.

In the pleasant town Harmony City, Carl becomes a useless superhero with limited powers known as “Hoverman”. With the help of a talented and beautiful scientist and black belt martial artist, Jane, they fight crime against a just-as-useless villain, the mysterious “X”.

“Hoverman is our comedic take on the superhero genre and exploring what being a hero really means; that maybe being a hero doesn’t require special powers at all, but simply courage and a desire to do right. Although actually having useful powers would definitely be extremely helpful,” jokes the short’s co-creator and writer, Vincent Lin.

“Hoverman” joins a successful repertoire of short films to come from the diversity-first production company. The team produced “In France, Michelle is a Man’s Name,” helmed by director Em Weinstein and winner of the coveted Slamdance Film Festival 2021 Grand Jury Prize, as well as “Hello From Taiwan” by director Tiffany Frances, winner of the Taiwanese American Film Festival Grand Jury Prize and Best Emerging Storyteller Award at Imagine This Women’s International Film Festival.