Kirsten was most recently head of production at Yard NYC 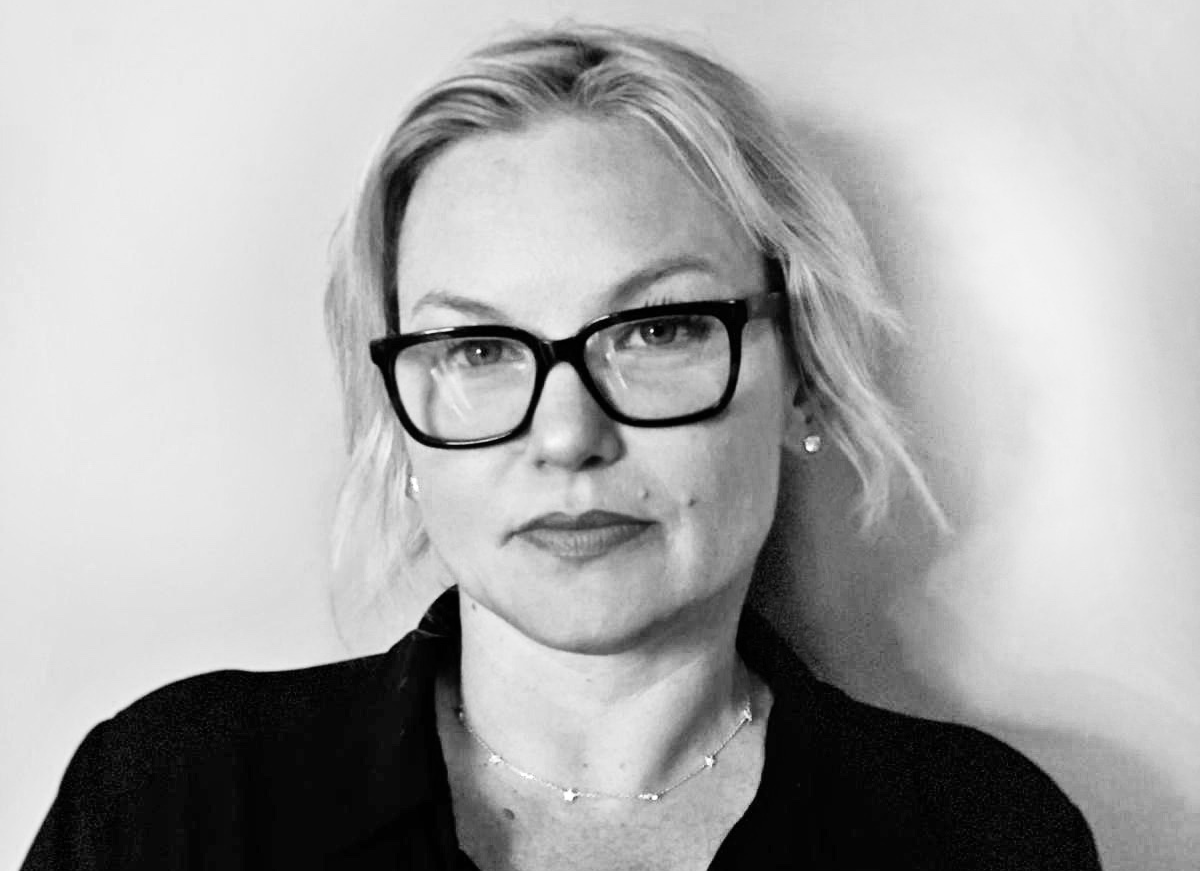 Hybrid creative and production studio Ammolite has hired Kirsten Arongino in the role of managing director, signalling the company’s expansion to handle a greater volume of high-profile brand campaigns.

Arongino was most recently head of production at Yard NYC. A veteran agency producer with 25 years of experience, she has worked with top-tier agencies including Deutsch and Ogilvy & Mather and she was VP executive producer at Publicis. She has produced projects for brands including Honda, Gap, Campari, Tiffany & Co., and Walmart, among numerous others. Arongino will be based in New York City and grow Ammolite’s presence on the east coast, as well as in Los Angeles and London.

Founded by award-winning director Emil Nava, Ammolite is a full-service creative studio specialising in multidisciplinary storytelling across genres. The studio’s roster of hyper-innovative directors, photographers, and designers has produced 360° campaigns for broadcast, digital, social, and experiential spaces for clients including GAP, Spotify, Walmart, and Mercedes.

Nava launched Ammolite in 2016 as a community of youthful makers who create integrated cross-genre experiences for brands and artists alike. One of the world’s most prolific and respected music video directors, Nava has been instrumental in forming long-lasting relationships with emerging artists and taking them to the international level. His diverse and influential work has gained worldwide acclaim, earning multiple major awards and nominations. Nava has collaborated and established an unparalleled trust with artists including Rihanna, Calvin Harris, Ed Sheeran, Post Malone, and Eminem. Nava’s inventive approach to creativity is measured in dozens of billions of views and never fails to make a significant cultural impact.

Arongino says: “I first worked with Ammolite as a client - Emil directed a  Gap holiday campaign I produced when I was at Yard. It was a fantastic experience and a glimpse into Ammolite’s unique strengths as a company. They are deeply connected to culture, and approach projects in a nimble, holistic way that moves at the speed and sensibility of our evolving business. The ability to solve problems in inventive ways is particularly apt at this moment. I’m thrilled to be working alongside Emil to expand on the superb foundation he’s built, and to be a part of bringing this array of diverse and unique voices, tastemakers, and storytellers to a wider ad and brand audience.”

“Our company mission has been evolving and Kirsten’s expertise will be key to driving the brand forward,” states Nava. “Kirsten and I have the shared desire to grow Ammolite and position us to service both traditional and non-traditional entertainment and advertising clients. Her depth of experience in navigating the brand and advertising world is a welcome addition to our team and will be key to bringing our unique vision to these spaces.” 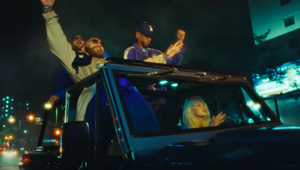 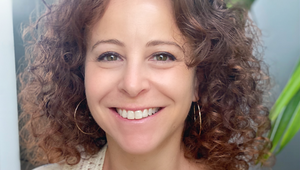 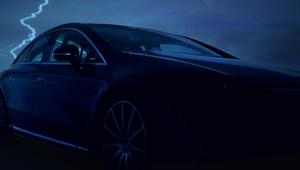 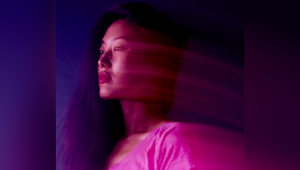 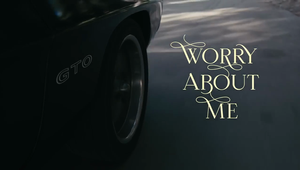 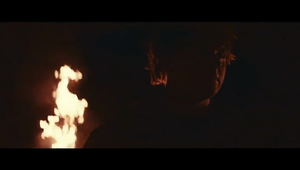 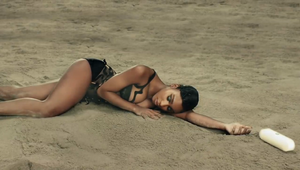 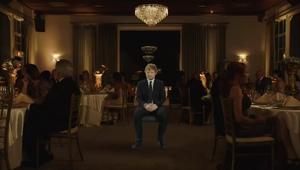