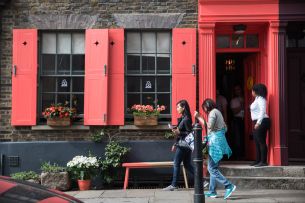 Following the recent launch of their global ‘Don’t Go There. Live There’ campaign, last week Airbnb launched a localised amplification in the form of a Live There house in Shoreditch teamed with a social call-to-action, #DingDong. By staying with a local, travellers can feel that when they visit a destination, they live there - even if it's just for a night. This London-based campaign called on visitors and Londoners alike to forget the typical tourist trail and experience what it's like to actually 'Live There'.

The townhouse moved the campaign into a physical space, bringing the brand to life by giving experiential insight into a cross-section of authentic London life. It was transformed by Airbnb and AKQA, offering a wide range of immersive experiences spanning Londoners’ many passion points from food to music, hosted by local businesses and influencers. Over 1,400 guests rang the doorbell and were welcomed into the Live There house during the four days it was open.

However, it was the social amplification of the campaign which really helped to drive its reach. Those who were unable to attend the event in person were encouraged to tweet #DingDong for bespoke tips on what to do in London from genuine locals. Airbnb enlisted the help of 11 local hosts and 25 influencers to respond to the tweets via a series of bespoke videos posted in real time. A total 96 videos were created and delivered in under 40 hours, including from blogger and nutritional health specialist Madeleine Shaw, teen vlogger Harrison Webb and ‘The Boy Who Bakes’ Edd Kimber.

The initiative was a huge success, with #DingDong gaining 3.5K Twitter mentions and a 12.3 million social reach to date. 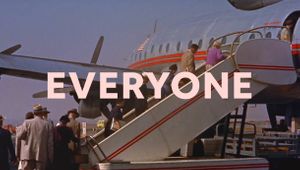 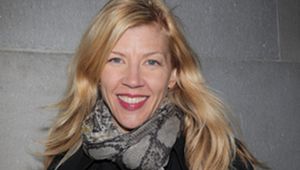 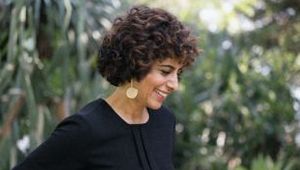 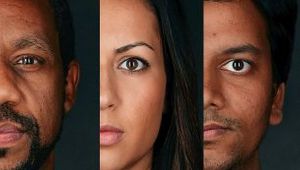 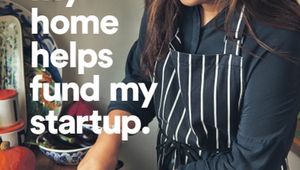