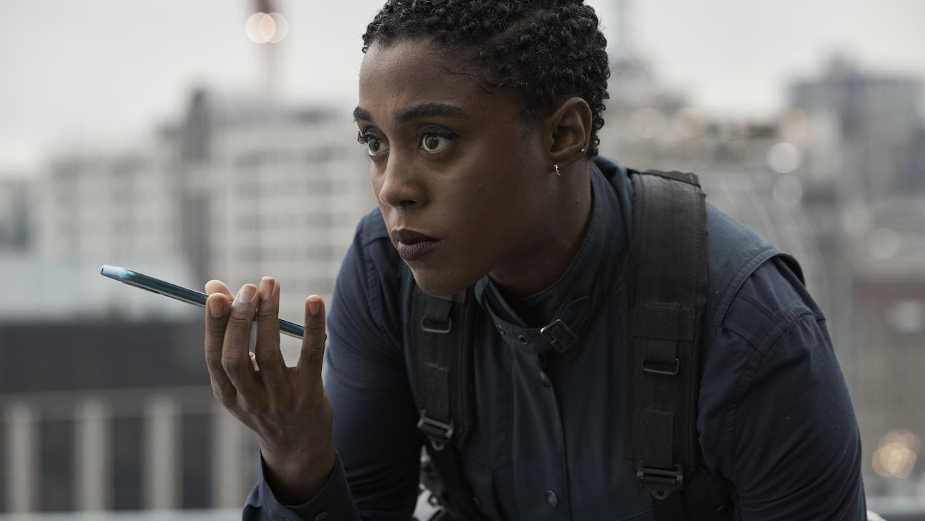 Amma's action packed, No Time To Die-inspired 90-second spot was filmed against the iconic backdrop of London and stars Lashana Lynch as Agent Nomi. It showcases Agent Nomi using a range of capabilities on her Nokia smartphone to complete her mission. The commercial is part of HMD Global’s largest ever global marketing campaign, showcasing Nokia smartphones as ‘The Only Gadget You’ll Ever Need’.

Amma Asante said of the film: “I am always drawn to projects that portray women as strong and intellectual - the campaign script was beautifully crafted to present Nomi as a kick ass agent not afraid of going up against the bad guys and doing it with irreverent humour at the same time.”