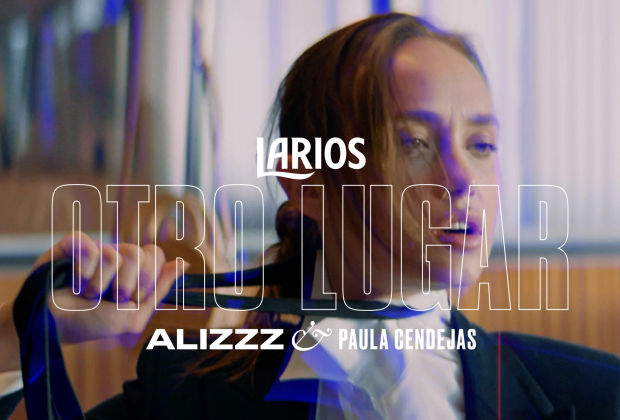 In 2018, after a four-way pitch, leading Spanish gin brand Larios appointed branded entertainment agency FCB&FiRe to bring to life its 'Mediterranean Spirit'. The agency has this week launched their first piece of work for the brand: a specially commissioned track and music video to bring Larios’ ethos to life.
'Otro Lugar' (other place) is the title of the resulting track, sung by rising talent Paula Cendejas and composed and produced by Alizzz, one of the most influential music producers in the country - best known for his huge successful tracks for C.Tangana in Spain, Latam and US Hispanics, and his collaboration with global superstar Rosalía ('Antes de Morirme').
As the agency explains: Both the track and video for 'Otro Lugar' are conceived to build on the brand’s image territory and convey its values, but it is not an ad and will not be distributed like one. Instead, the video will be distributed through Warner Music channels and on other platforms such as Spotify, Apple Music, Amazon Music, Tidal, Deezer, iTunes and YouTube, among others.
The video shows the struggle against the “suit”, seen as a symbol of the pressures of everyday city life. This metaphorical battle is portrayed through an electric choreography that climaxes with an obvious antidote: 'Otro Lugar'; that “other place” embodied by the Mediterranean spirit.
According to Marcos De La Torre, marketing director at Larios: “Videoclips are the second most consumed type of video content worldwide. What better vehicle to transport our message with credibility in an attractive way than with the best artistic talent of the moment in Spain. We hope that people enjoy it, take their day-to-day pressure a little less seriously, and transport themselves for a moment to the Mediterranean lifestyle.” 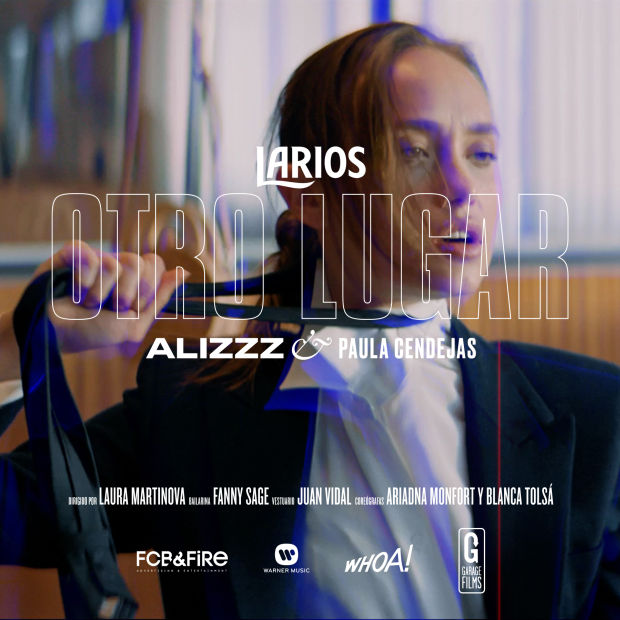 The dance routine is performed by the renowned international dancer and actress Fanny Sage, who has previously featured in music videos with Elton John, Vanessa Paradis and Placebo, as well as appearing in artistic pieces for Vogue, Chloé, Bang Olufsen and Cartier, among others.
The costume design is the work of Juan Vidal, one of Spain's most internationally acclaimed designers, who contributes to creating the 'Mediterranean spirit' with the protagonist’s floral outfits, which feature on a terrace in the video.
'Otro Lugar' features well-known television and digital artists such as Elena Rivera, an actress famous for her role in the TVE series 'Cuéntame', the model Roberto Ruiz, and the fashion influencer @luciabarcena, who joined the cast of characters performing in the chill out terrace scene at sunset.
view more - Creative