A Lack of New Ideas Isn’t What’s Stopping Agencies from Changing. Truthfully They Don’t Want To

The Influencers 339 Add to collection

INFLUENCER: If there has been one true culture shift in the last nine months, it’s that the illusion of change won’t cut it anymore, writes Berners Bowie Lee's Michael Murray 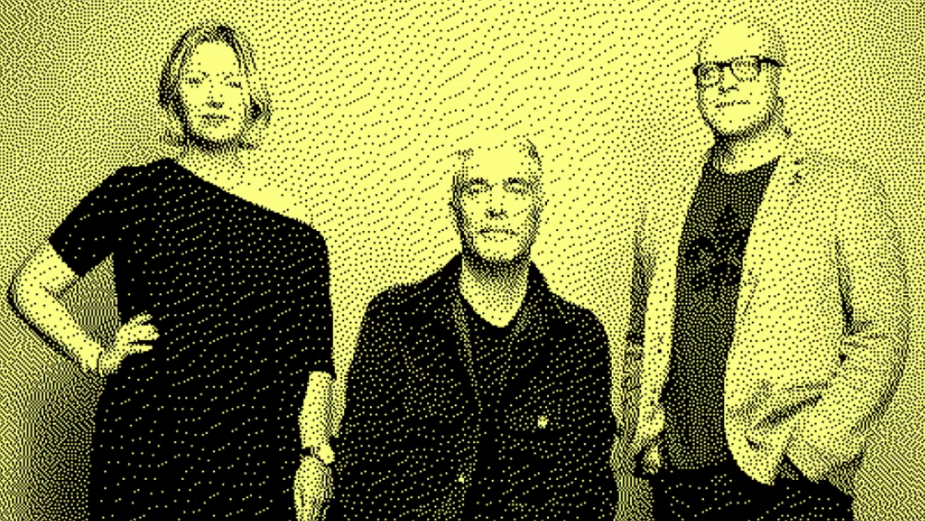 It’s said that the British Royal Family survives because they know how to satisfy people’s appetite for change by conceding just enough.

In many ways the advertising industry is similar. While it doesn’t care much for the over forties, it’s an ageing, insular institution that changes just enough to not change at all.

This slavish devotion to the status quo is clear when new agencies start-up. Like any establishment act it follows a carefully defined ritual. There are the launch photos that look vaguely like shots of ageing indie bands, and agency names with a torturous connection to a vague proposition. You know the sort of stuff; Marriage, the union between people and brands or Priest + Nuns, releasing the tension between...oh, just shoot-me now.

But the true test of a change-adverse institution is that new agencies, unlike other new businesses, don’t seem to be based on an idea that satisfies a need. Nor do they try to carve out a new space.

And until 9 months ago that route seemed to work for a lot of them, give or take a few minor concessions.

Last week, my partners and I launched an agency. And true to form, our photos are cliched and we look uncomfortable. Our name, when it’s inevitably shortened seems familiar too, and not just because it’s an acronym for brazilian butt lift. (BTW, it’s actually Berners Bowie Lee, named after culture shifters we admire.)

But while our core idea is hardly new, it is timely; create an agency that helps brands be part of the culture shifts that are happening faster and more often than ever. If Covid and BLM have exposed one thing in the agency world, it’s that many agencies need to better understand these shifts. They understand trends, but not why culture is changing and how it affects people. In the last 9 months, agencies have consistently missed the moment; from the initial “Covid is my next Lion-winning brief ”to “We’re all making wallpaper together” anthems to CCO’s announcing on Linkedin“ If you are a Black creative, I have 15 minutes to advise you and look at your work.

Identifying the less obvious problems with agencies isn't that hard either, mainly because ad people love bitching just slightly less than they love self promotion. The question is; how do you solve them?

Obviously before we started BBL, we had lots of our own ideas but we also decided to ask people inside and outside of advertising what agencies could do better; everyone from CMO’s to agency employees to meme creators, directors, authors, innovation lawyers and, horror of horrors, real people.

It turned out that clients, and agency people have truly smart, industry-shifting ideas, and yet all too often they go nowhere.

It’s fair to say that agencies are universally viewed as too male, too white and too stale. Yet, while many have introduced top -down diversity initiatives, it still feels like a lot of virtue signalling and not a lot of fundamental change in hiring practices. Chief Diversity Officers sound wonderful to internal PR depts . But given that many of the clients and pretty everyone else we chatted to believes that a lack of diversity negatively impacts work quality, it seems strange that agencies, especially new agencies aren’t going further.

The opportunity is clear; end the damage done by culture fit policies and actively hire and promote people with various backgrounds and experiences, from across the gender spectrum and as well as find the mavericks and eccentrics who have been forced out.

The rather late realization by clients that agencies are run by, and negatively impacted by Jared Kushner lookalikes affects one of adland’s favourite premises too. Agencies love to think of themselves as experts, no matter the subject matter. Yet, despite acknowledging we all live in a bubble, agencies still put a lot of faith in gut instinct. Nor is data the answer. It’s unlikely that a homogeneous group will always draw the right conclusions from data.

So, why aren’t agencies learning from people in various cultures and subcultures to understand why things are changing? Why aren’t they talking to indigneous people, or bouncers, teachers, sneakerheads, cops, sex workers or street cleaners when they research what’’s going in a various categor. And why aren’t the creatives involved from the start, learning and thinking about how to create deeply insightful, brilliant work throughout the process, rather than having to scramble to think of something good after a week with the brief? The answer is, of course, many people love to talk about new ideas, but won’t stick their neck out for them as they know it probably won’t happen.

Which explains why there are so many things about agencies that are as long past their sell-by date as typing pools, overflowing ashtrays on desks and greeting groups of female co-workers with “Hey Ladies “. Given that some degree of remote working is probably here to stay, agencies should be thinking about new structures and replacing legacy roles and departments with lean, flexible teams with specific skill-sets. Everyone should have direct access to clients, not just account people- a role that increasingly needs to justify its existence.

By reducing layers, and replacing roles that have outlived their original purpose, agencies can work smarter. Increasingly working at agencies is viewed as a quick path to burn out and mental health issues. And the work suffers too. How can agency people know what’s going on the world if all they do is work? It’s unsustainable.

And that leaves us right back to the beginning again. If there has been one true culture shift in the last nine months, it’s that the illusion of change won’t cut it anymore. Agencies, their employees and clients have great ideas. But unless the industry implements them, nothing will change and like many an institution, the agency world will find itself as an anachronism. Change is easier said than done of course. But if not now, when? 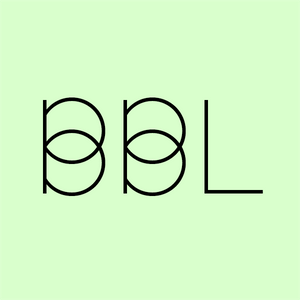 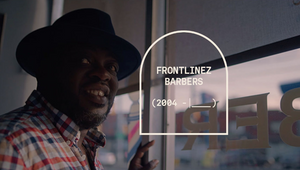 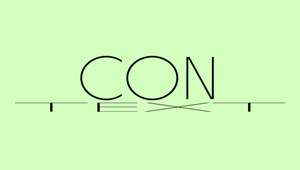 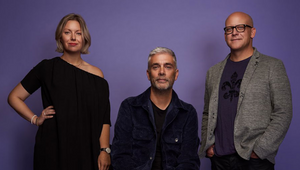 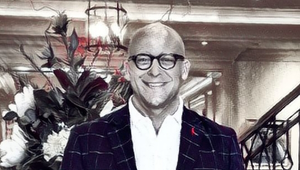