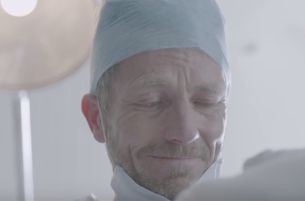 Los Angeles-based Central Films North’s award-winning director Rodrigo Garcia Saiz captures the unwavering pride and devotion of a father in the touching spot “I Am Your Fan” for Special Olympics, out of Young & Rubicam Mexico.

The spot depicts a footballer anxiously and gleefully awaiting the arrival of his first child—a boy. When the birth finally arrives, we see that though the child brings an unexpected surprise with her arrival, yet his love continues as strong as ever.