Juniper Park\TBWA’s newly appointed CCO on her journey from law school in South Africa to the Canadian creative agency, tapping into her unique “Jen-ness” and how she advocates for mentorship and “relentless learning” 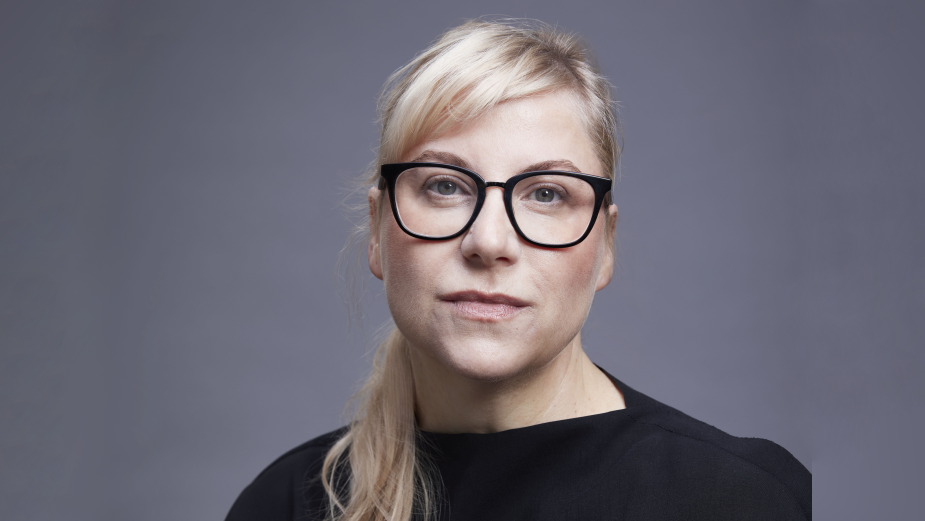 In 1996, Jenny completed her law degree and, to the delight of her parents, got a job as a lowly paid copywriter. After spending 20 years working in South Africa, she moved to Toronto and is currently peddling her particular brand of darkness in the Canadian market. A strong supporter of women’s representation and opportunities in the industry, Jenny co-founded ‘Open Chair’, the South African industry gender equity initiative. Now, Jenny has been appointed as Juniper Park\TBWA's new CCO and looks forward to sharing her "fundamentally human" leadership style and desire for "relentless learning" with the creative agency.

LBB’s Ben Conway caught up with her to chat about adapting to the Canadian ad sphere and providing the “superpower” of an outside eye, as well as overcoming an early label as “too weird for the industry” to become a unique leader and mentor.

LBB> What creative content inspired or interested you most when you were growing up? Do any TV shows, films and ads stand out to you?

Jenny> Growing up in South Africa in the ’70s and ’80s was not the cultural buffet that you might imagine. I watched a lot of Fawlty Towers, old school horror movies and listened to a very stretched WHAM! cassette. For the most part, I read these early content providers called ‘books’.

LBB> When did the possibility of working in the advertising world appear to you? I know you attended Law School - does this impact your work today?

Jenny> I studied law during a really interesting time in South Africa - learning constitutional law from the person who was building our new constitution and human rights law from one of the key activists of the time. I loved it. But I soon discovered that I wouldn’t have the same interest in practising law. I’m a card-carrying oddball and a creative at heart and I’m so glad I stumbled into this industry. I’ll never regret studying law though, it helped me shape a very analytical, problem-solving brain and taught me to structure arguments and those are skills I still use daily.

LBB> What’s the most important lesson/piece of advice you received early on in your career? How does it influence you and your work today?

Jenny> I was incredibly shy and had massive imposter syndrome when I started out in the industry. I never felt like I was good enough or that I belonged. In fact, my first creative director told me I was too weird for the industry and sadly, I believed it. So, I tried to fit in and be more normal until another creative director had a conversation with me that changed everything. She pointed out that I was really interesting and funny as a person but asked why this was never reflected in my work. She essentially gave me permission to put myself into my work and when I started to do that it honestly changed everything. I’ve built my career on tapping into my Jen-ness and it’s made my journey so much easier and more rewarding.

LBB> You joined Juniper Park\TBWA from TBWA\Hunt\Lascaris in 2018, after 20 years of working in South Africa. How was that change for you? What similarities and differences are there between the South African and Canadian markets and cultures?

Jenny> In some ways the industry is this big, globally-connected beast that is the same wherever you are. We’re having the same budget discussions, resourcing issues, same jokes and challenges. The differences are of course there. For the most part, South Africa is a little more ‘wild west’ than Canada. It’s a place that trains you to be very multi-skilled, very flexible, and always braced for change. Canada is a collective from everywhere: foreigners are the norm here and there are cultural nuances, but sometimes an outside eye is a superpower. There’s so much that I notice because it’s so new to me. But, human insights, what makes people tick, how to move them – those are universal.

LBB> What were your expectations of working at Juniper Park before you joined? What were some of your main goals with the agency from the start?

Jenny> To be honest my objective is always the same: to make the best possible work, to try new things, always keep learning and be a decent human while doing it.

LBB> Who are your creative heroes? And who or what inspires you as a leader?

Jenny> I wouldn’t say I have creative heroes in the traditional sense. I’m in awe of scientists, activists, entertainers, makers, inventors, thinkers and just generally, doers of interesting stuff. In terms of leadership, I’ve been inspired by so many people during my years at TBWA. John Hunt is a huge inspiration for me because he’s one of the rare introvert leaders. He is so compelling, interested and interesting. He values people with opinions and was a true believer in diversity long before diversity was a thing. Most importantly, he is ridiculously generous with his time and his wisdom.

LBB> You say that your leadership methodology is “fundamentally human” - can you elaborate on this? How would you describe your leadership style and what experiences have influenced this?

Jenny> I don’t follow some corporate methodology on leadership, I lead as Jen. I try to lead in an inclusive, responsive way. I’m not saying it’s the only or best model but it’s the one that feels the most natural for me. Everyone always bangs on about leading with authenticity but it’s a really good principle.

LBB> You co-founded ‘Open Chair’ - can you explain what that is and its importance to you and the wider industry?

Jenny> Open Chair started purely as an access initiative. We recognised that there were incredible senior women in the industry but simply not enough to go around. As a young woman, there was a good chance you wouldn’t be working for or have access to a female mentor, so we created events to connect more mentors with mentees. It started as a scrappy ‘cheese and wine’ that we planned ourselves and grew from there. It was basically three friends who decided we were tired of waiting around for someone else to do something so we got together and did it ourselves. Did we completely change the industry? No, but I like to think we made a difference. My interest in initiatives like Open Chair isn’t because I’m solely pro-women, but because I’m pro-great people and I think there are endless benefits for the industry if everyone has access to a chair at the table.

LBB> You’re an active mentor and teacher to other talents - running ‘Sucking Eggs’ and thought leadership classes. Why do you feel it’s important to do things like these, as a leader?

Jenny> The tighter the timelines and the more rapid the process, the more we need to specifically carve out time to teach and mentor. While I hope there’s plenty of organic on-the-job training, I know that it’s not enough to rely on that alone. This is an industry that requires constant and relentless learning, not just for those who work in my department but for myself too and in that sense, teaching doubles as learning. It’s a win-win.

LBB> Can you give some examples of recent work from Juniper Park\TBWA that you’re particularly proud of?

Jenny> The Nissan GT-R NFT campaign is a great example of the kind of forward-thinking work that TBWA’s tools and resources enable. As a collective, we’re constantly fed innovative direction that’s linked to how audiences are behaving - and this helps us create work that is both impactful and fundamentally modern. Signal For Help would be another favourite. What I love about this idea is that it has been taken completely out of our hands and has become almost impossible to build a final case study for. Its impact and adoption into global culture just keeps going.

It’s not often that we get to be part of something that literally saved lives. Maybe I’m getting soft in my old age but that’s it for me. That’s the best effectiveness award you could ask for.

LBB> What is a recent project in your new role that has been particularly exciting, momentous, or a good learning experience?

Jenny> Reshaping the creative department and shifting the creative work has to be the most exciting and challenging thing on my plate right now. I love that I get to work with all these brilliantly talented people to come up with a new plan and most importantly, that we’re creating something that ultimately is geared towards making more innovative and interesting work. It’s the perfect smoothie of all the things that I love about my job and this industry. 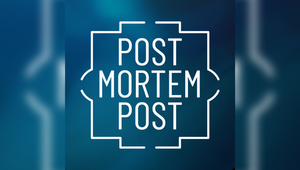 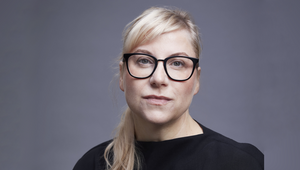 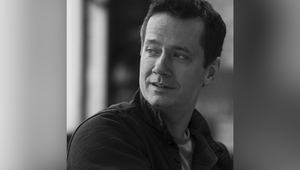 Walking the Talk When It Comes to Data-Inspired Creativity 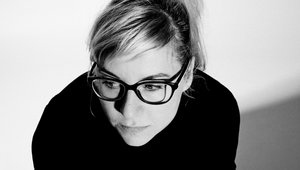 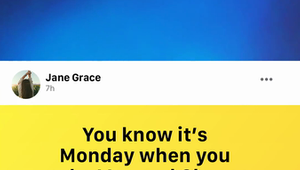