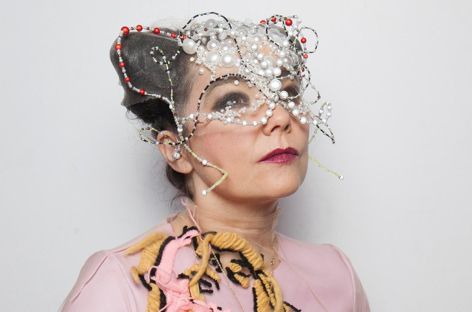 2017: a year so smitten with the future that, in the interest of seeming relevant, I would adjust a digit in the title. Read: ‘5 Albums From 2018’; lest my article be classed as self-indulgent nostalgia dragging its sorry toes in the dust trails of yesteryear’s sounds. Besides, Guinness World Records have been getting away with such futurespective marketing for decades.

The albums below all light a match to the pervasive present, and a flame of forfeit to the future. Hold your breath... Oh, and Merry Christmas. 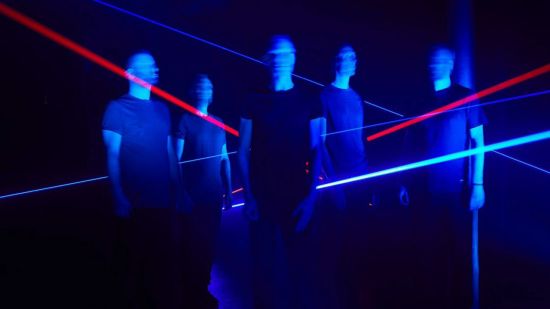 It’s easy to forget that Vessels weren’t conceived into their current sound but rather self-inseminated. If the idea of self-insemination freaks you out then good luck with that. This album is a product of maturity in development; standing strong against their electronic peers who were born to parents of that genre.

For those who don’t know, Vessels began a post-rock band with not a wobble of a sine wave. Clues to their guitar twiddling days are threaded throughout the arrangements; they are ultimately a band playing electronic music after all, no matter how close they get to making you forget it.

With a feature from John Grant, Vessels are on the pulse (pun previously redacted but then reincluded - whatever, I don’t care). Despite my current position that it isn’t the strongest song on the album, having Grant feature on any album is probably as much a pleasure as having him attend your dinner party, even if he’s a bit quiet that day.

The album’s name may well be a tribute to the distractions of the digital age, or perhaps this album is itself the distraction. Either way, if you’ve made it this far without checking an app or another tab, then congratulations; you’ve been distracted. 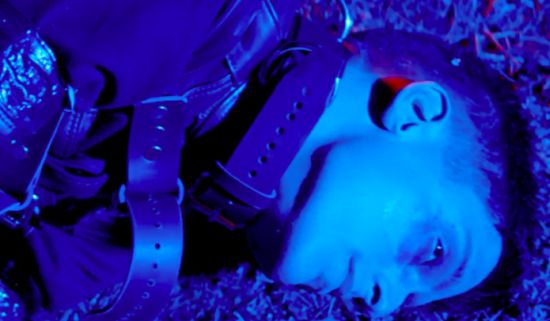 This music isn’t designed to sedate or accompany a daily routine as milk does tea. Arca has always been resident in the uncanny valley, both sonically and visually. Aesthetic has always been integral in music but the audience, in Arca’s case, is particularly undivided. His creative autonomy is refreshing for many, confusing for few. Who said Björk? Yes, you’re right; he shares this freedom of expression with her. And his production skills. And holidays, apparently. Speaking of Björk...

Stand out track: Blissing Me 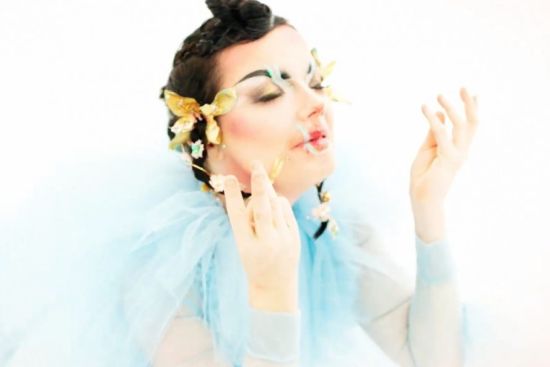 It’s possible to imagine the further from shore that one sails, the more adjusted you become to the distance of the horizon until it’s too late and you drop off the edge of the earth. On Utopia, Björk could well be on this floating can of abstraction, accompanied no less than by an ensemble of flutes and happy woodland creatures.

Despite the album’s lustful attraction to an hedonic euphoria, the production can’t deny the songs their share of dark perversion. Of course, such treatment would be unavoidable under Arca’s influence. For this reason, while in subject a Björk album, the project is evidently a duet. 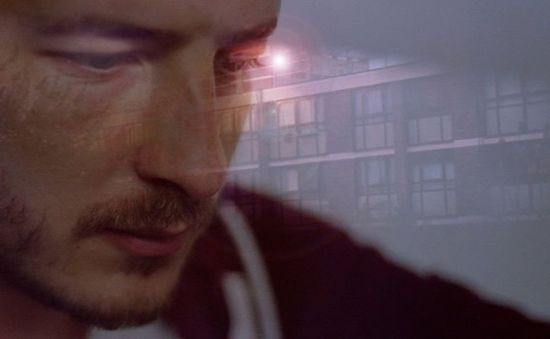 At fourteen tracks, Embers resembles a restless fortnight. An extended episode of unease - the type that persists beyond the turn of seven days. The shades of Tim Hecker you hear across the atmospheric passages separating the more eventful tracks bookend the drama like anxious slumber does a day of drama; the rolling tracks blending seamlessly one into the next like days of the week.

There are a couple of all-nighters mixed in and the deficit is left unpaid in this fortnight but come the end of the album, it feels resolute and adjusted to its disturbed routine and irregularities. 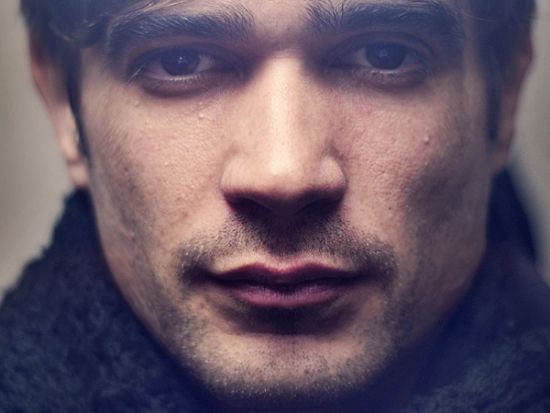 I apologise if I made your heart skip a beat - albeit a hypnotic and danceable beat. But alas, this Jon Hopkins’ album is fake; just like the news, British summertime and my leather bag. But who cares about what’s real?

If the terms ‘Jon Hopkins’ and ‘new album’ do gain this article traffic, then sure, it looks like I’m going traffic fishing with clickbait. Anyway, here I bow my metaphorical head with muted condolence to an album that never did make it into 2017. I wrote this prior to year-end, so if mister Hopkins drops Ethereum on the 31st of December, I will stamp my feet in cartoonish astonishment. The name, too, I have fictioned - along with the word ‘fictioned’ - to remain congruous with these future positive times.

Ethereum is a concept album in the vaguest sense.

And it was the best album that wasn’t made this year.

All pictures taken from music videos, except for Throwing Snow (popmatters.com) and Jon Hopkins (metrolyrics.com).