Got A Killer Story Bro? Why Kiwis Just Know How To Tell 'Em

Trends and Insight 506 Add to collection 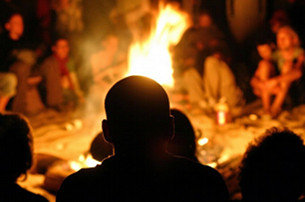 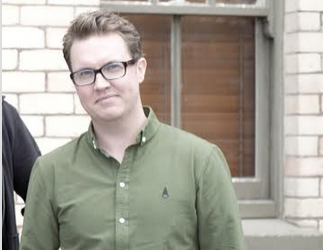 It’s often said that our charming ability to flatten any vowel into a dulcet monotone makes any story worth listening to. However, the true origin of our storytelling can be traced back to the creation of New Zealand’s North and South islands.

The following is a historically accurate blow-by-blow report of a few brothers heading out for a day's fishing in the South Pacific.

Māui the youngest of three boys was desperate to go fishing with his older brothers. As he was an inexperienced angler his brothers made every excuse not to take him out. So one day Māui hid on the boat only revealing himself well out to sea.

He was there so he might as well fish his older brothers exclaimed. He spun his line out to sea, instantly the hook was taken. It was a whopper!

Slowly the giant fish was pulled to the surface. It was huge.

The brothers agreed to stay with the fish. Māui headed back by boat to gather the hungry locals. However as soon as Māui had gone, the brothers began chopping greedily at the huge fish, claiming huge pieces of it as their own.

When Māui returned, the hungry locals were amazed to see the giant fish.

As they neared, the brothers were still chopping and arguing over which part of the fish was theirs. They were so greedy that they had chopped huge gullies and mountains from the fish’s flesh.

These gullies and mountains became part of the landscape of New Zealand, as we know it today. Birds, plants, animals and people populated the giant fish. And in time Māui’s giant fish became known as the North Island of New Zealand, and Māui’s canoe the South island.

Now I may have skipped a few minor details in the depiction of this story but imagine that being your first formal history lesson at school? From there, anything’s possible. 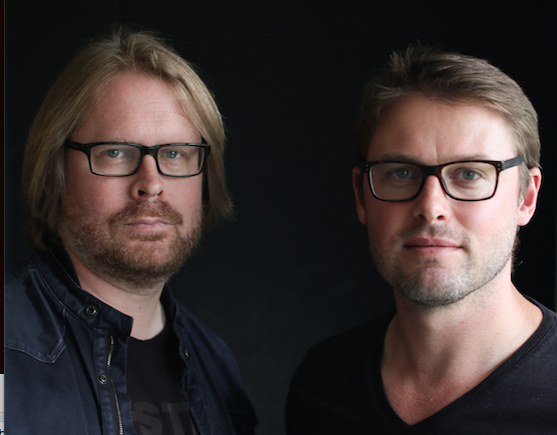 There is the tyranny of distance, however, there is also the beauty of distance. New Zealand’s storytelling is definitely based on this.

With distance comes perspective and originality. This gives New Zealand’s stories their own rhythm and flavour. They have their own point of view. They are not based on anywhere else. They have an authenticity built into them. Kiwis have built in bullshit detectors and if the story doesn’t have honesty at its core it will probably fail here.

The other point is that Kiwis truly love stories. You might think this is true for every country but Kiwis have a particularly special affection for a good yarn. Perhaps, it’s because of all that extra time bad weather gives you. The truth is people here give you time and really want to know your story. So, you better make it a good one. 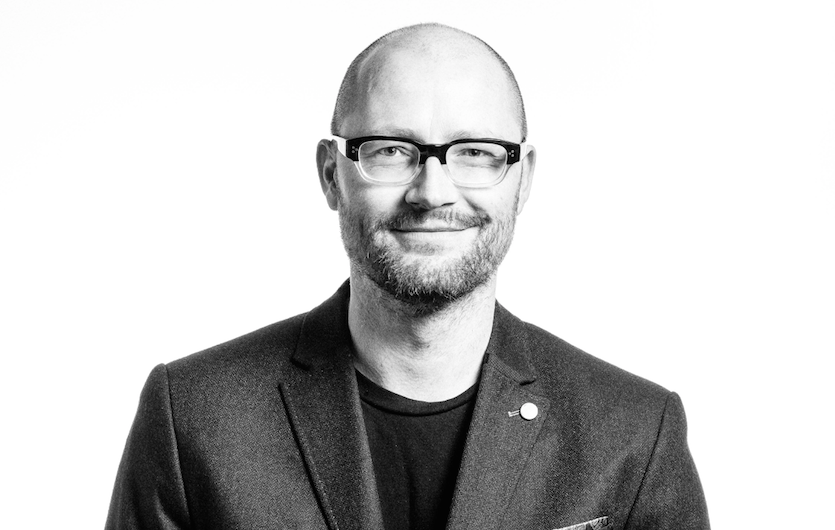 I think as Kiwis we tend to call bullshit on pretentious twaddle and create work that is fresh, direct, dry, at times laconic, and usually comedic. Having said that, the best NZ spot of recent times has been NZTA’s Mistakes, which is dark and serious but feels fresh – a perfect combination of great truth, script clarity and precise direction (by an Australian!).

I think we just get on and do stuff, rather than overthink the shit out of everything, which means it feels more vital and less laboured. Our best stuff is world class, distinctly Kiwi, and not neutered so much by a risk-averse client (still got plenty of those, to be fair). We just crack on with it. Want to bring down a statue of Joffrey on Twitter? Just make one then. Plumb a house with beer? Get on with it. We don’t overcook.

We also have brilliant craftspeople. Our film and TV industry is filled with passionate, intelligent, savvy and wondrously resourceful talent who look at opportunity rather than problems. Our budgets won’t get most UK/US directors out of bed, but in New Zealand they’ll jump out and not sleep until it’s great. NZ’s an awesome place to be! 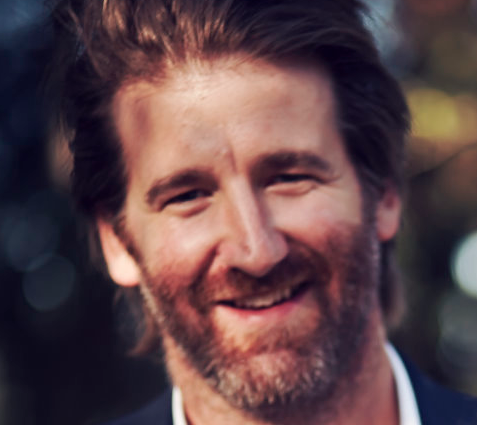 One thing that sets New Zealand storytellers apart from their global peers are the type of stories we write and tell. Especially when it comes to humour, arguably our favourite type of story.

There are not many markets where Toyota would base an entire script on the word 'Bugger' and I doubt Sthil has ever asked another nation to decide; save the lamb or save the chainsaw from a burning barn.

It's common for agency and production folk from more conservative and 'PC' affected countries to ask: "How on earth did you guys get away with that?" I guess the simple answer is Kiwi's are a self-effacing bunch who like their humour dark. This sort of worldview makes for some edgy script writing and film making from time to time.