Video has the power to show customers a product that doesn’t yet exist. In this video we produced for Neptune, we filmed a non-functional prototype on a green-screen background and then used compositing and visual effects to make the device come to life in post-production.

The launch video served Neptune well. Their crowdfunding campaign using our video raised over one million dollars and their device has garnered attention from both tech magazines and mainstream media like Wired, The Globe and Mail, and CBC. 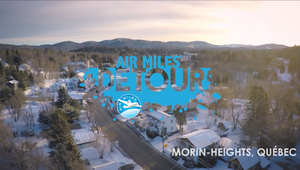 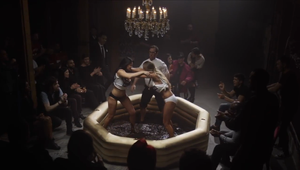 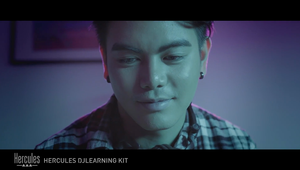 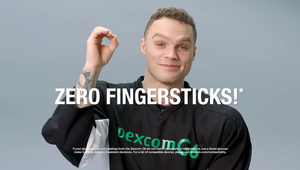