​Part of a series of films captured with Andrew Bogut for Bet365.

This film focuses on the lustrous career of Andrew Bogut. One filled with 14 years in the NBA, Number 1 Draft Pick, 3 x Olympian, an NBA Championship winner with the Golden State Warriors and three near career ending injuries.

Andrew talks about the wins and losses, the ups and downs, and how he was part of the force that lead fellow Australians to take charge and step up to the NBA.​ 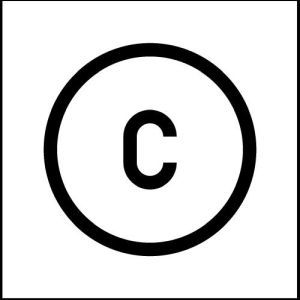 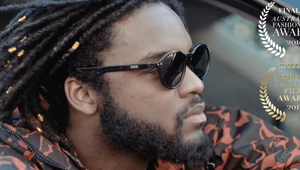 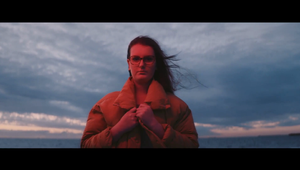 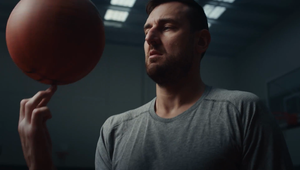 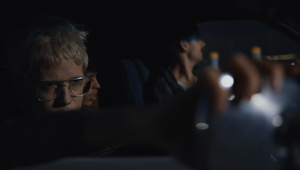 'Led By None' - General Pants
View all Work