The creative was shared by famous influencers such as Charlize Theron and Kylie Minogue, generated €255,871 of media coverage (with only €10k media budget), reached 13.1m people, had 2.6m film views and earned 185 global media placements. Vogue UK even called it a “match made in heaven”. 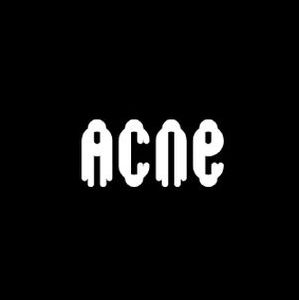 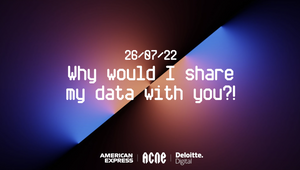 Join ACNE London's Why Should I Share My Data with You? Webinar 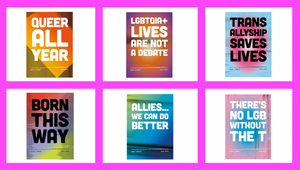 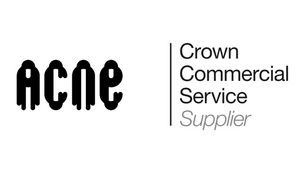 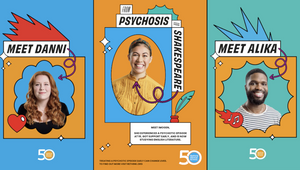 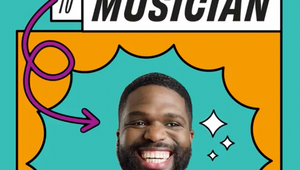 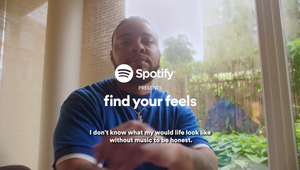 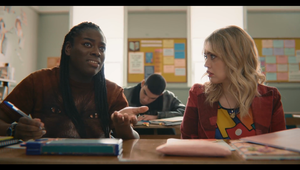 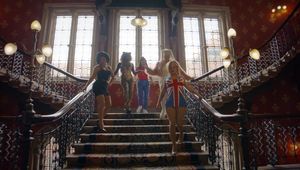