Run backwards? Sideways? Nike Play New says, ‘That’s cool, whatever feels good!’ The brand’s global Play New campaign included a different kind of running challenge on the Nike Run Club app. Rather than focusing on being the best or fastest, or being self-consciously obsessed with ‘do I look like a runner?’, the Play New Community Challenge asked Members to run 1m km together – however they wanted. Five minutes or 5km, it’s all progress. Untold Fable was challenged with creating impactful content to get them going.

To connect with Nike’s Gen Z audience, our content series was led by TikTok and Instagram influencers revealing how they bring the Play New spirit to their run – from dancing, to music to turning it into a computer game. Given that the budget didn’t allow for a shoot, we commissioned Seoul-based illustrator Ya Wen to create unique, impactful, body-positive and inclusive assets to bring the ideas to life. 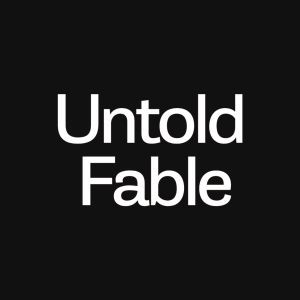 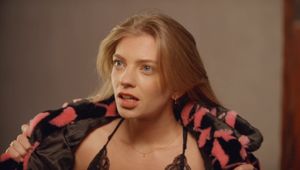 How Badoo Fixed Dating Faux Pas with a Sense of Humour 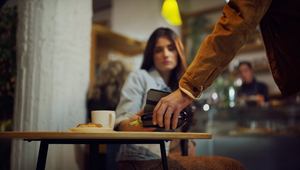 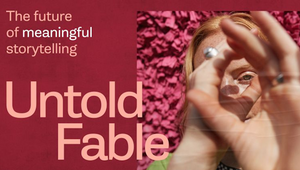 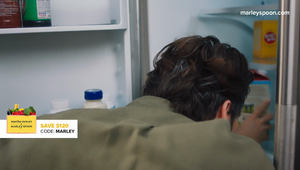 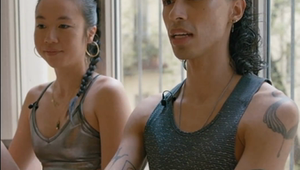 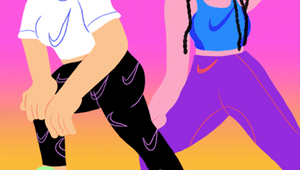 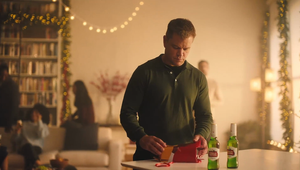 Stella Artois, Give The Gift of Time
View all Work