Gousto were in the process of building a new brand strategy to cement their leadership on choice, bringing creative and media closer together whilst also developing new partnerships that would allow them to stand out in an increasingly saturated category.

The only problem was this strategy was aligned to music and AV is a key driver of performance for Gousto. This meant that we had to find a partnership that could deliver on their requirement for ‘innovation’ but also with formats that could drive awareness uplift on a limited budget.

Amidst the COVID-19 pandemic, Gousto was presented with a unique opportunity. The dinnertime experience had become a key time for music listening since the pandemic began, with the streaming of Spotify’s cooking playlists increasing by over 141% in 2020.

With the relatively small budget, we aligned two brands famous for choice – Gousto and Spotify – using data to bring that variety to life in a way that was fun and engaging.

With Gousto being the first recipe box provider with an intelligent recommendation engine that suggested bespoke menus, we collaborated with Spotify to inspire the nation to discover new flavours and be more adventurous with what they eat and cook at home.

We created a cadence index that aligned with Gousto’s wide range of recipes to form itself into audio ads and video units that drove prospects to a microsite where their listening habits were turned into delicious recipes.

As if that wasn’t enough, we then worked with Mother – Gousto’s hired creative agency – to curate bespoke ‘Gousto Beats’ playlists that were aligned to every single Gousto recipe. With Spotify also verifying their account, we ensured that any time a customer received a new recipe card, they would also have a QR code linking to a brilliant related Gousto playlist to dance to while cooking.

The Gousto and Spotify collaboration proved to be a big hit, with the playlist streams hitting 948K matched with over 3.2 million minutes played and 8.2K new followers! Not only this, but the microsite also accumulated over 16.5K sessions with over 35 seconds spent per session.

Away from delivery figures, we ran a Nielsen brand study and found a 15-percentage point increase in ad recall for those exposed versus control and an 8% increase in brand awareness (from 48% to 56%)! 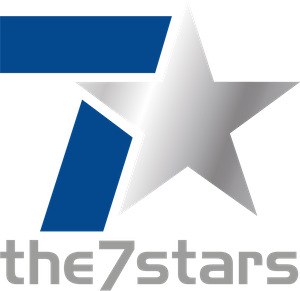 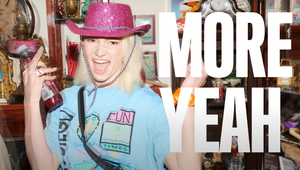 Rubicon Is ‘Made of Different Stuff’ with Summer Campaign from the7stars 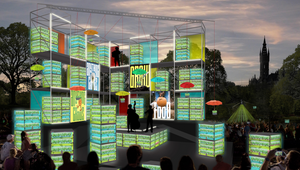 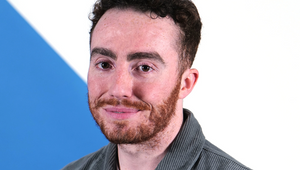 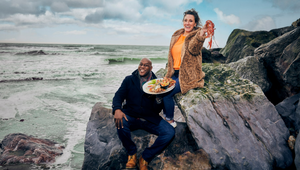 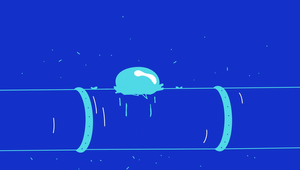