There is a lot to fight for these days. Climate, equality, Black lives, scientific evidence, democracy… Although entirely different in their matter, these fights share a common battleground: the internet — a pretty fucked up place. Big tech corporations harvest our data, social networks crave our attention and the internet is used to spread hate, misinformation and to control public opinion.

The good news: there’s a weapon against all this. The non-profit backed tech company Mozilla provides a free open-source browser that allows people to take back control of their data and online lives: Firefox. The bad news: hardly anyone knows. Even worse, most people don’t even know the problem.

Our task was to credibly educate on the issues of data protection while also creating awareness for Firefox as the weapon of choice to take back control.

We gathered forces and — for the first time ever — united 46 top influencers from the most diverse corners of the internet under one banner and single-minded message:

With this call to arms on Instagram, a platform known for taking a clear stand on social matters, we created the most unifying and inspiring middle finger the net has ever seen. Because to unfck the world, we first need to unfck the internet!

With our primary weapon being the creativity of our selected influencers, cultural leaders, change-makers, thought-leaders, activists, and creators we provided education and awareness. Their distinct voices sparked a profound data debate and a most diverse wave of positive activism across Europe that inspired millennial Europeans.

At the centre of that creative storm, we placed an online hub. On that hub Mozilla laid out tangible actions people can take to clean up the internet, as well as resources to learn more about how internet tracking and data collection works.

In light of the campaign, 70% strongly agreed that Firefox protects your data, is trustworthy, and socially responsible. And we got the message spread: though just being active in Germany, France and UK the worldwide downloads of the Firefox browser increased by 10%. 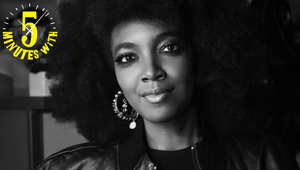 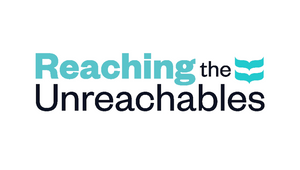 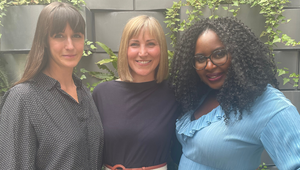 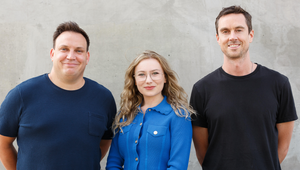 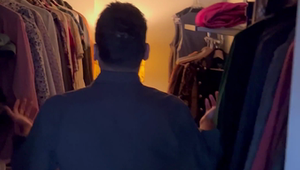 #showusyourdrawers for The Container Store 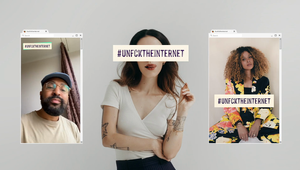 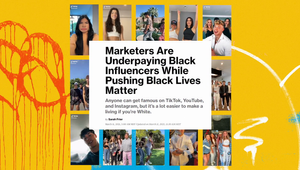 The Crib Around The Corner for AT&T TV/ DIRECTV 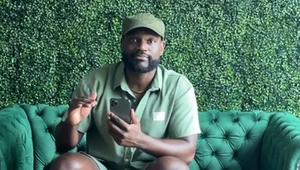