Lot 448 follows Lynda Albertson, one of the world’s foremost art detectives, on her quest to stop the auction of a rare Etruscan antefix, believed to be looted from a Roman archaeological site by one of Europe’s most infamous trafficking rings. As a young child, Albertson craved relics that represented her father’s Native American heritage, which ignited her passion to protect humanity’s most important art and cultural antiquities. The film follows her in a race against time as she gathers evidence to stop the auction and return the antefix to Italy, its rightful home. 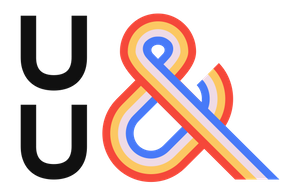 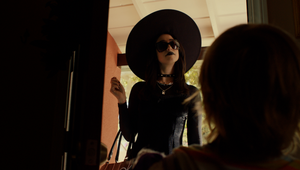 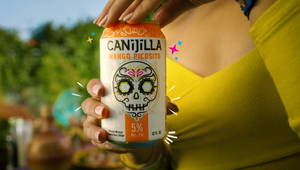 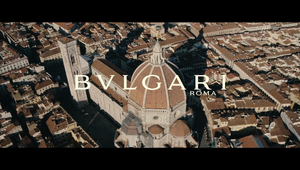 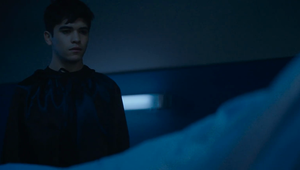 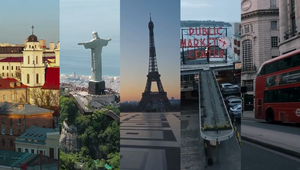