The thing about trailblazing is that being the first to do something means that you have to figure it out and set precedent. When Matthew Manhire from Feels Like Home and Alter Ego conceived the idea of shooting the country’s first car commercial in a studio using an LED-volume, we knew there would be bumps in the road, but partnering up with The Other End for the virtual production facilitation and workflow allowed for us to engage with a number of leading innovators within the space from the get-go, and the experience and knowledge gained from the two day shoot proved to be invaluable.

Never before had a commercial production attempted to simulate a car driving down a road in three different times of day, while moving the camera 360 degrees around the car and have the CG imagery on the LED wall react with that movement. Oh, and let’s have a baby as one of the three actors put into the mix as well. Through weeks of preparation and collaboration, we were able to spend time perfecting custom-designed CG environments while also spending a full week in studio to build a turntable big enough to support a car, rehearse, set motion control moves, build rigging, and test, test and test as we executed 15 complex shots in a two day shoot.

Virtual Production Services: The Other End

BTS: The Other End & Semco Salehi 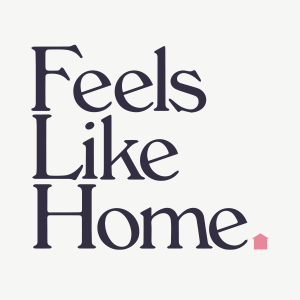 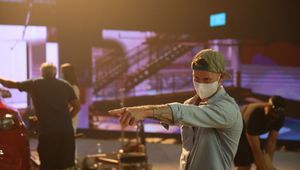 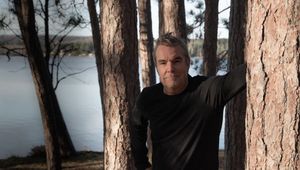 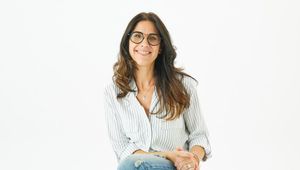 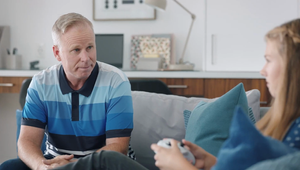 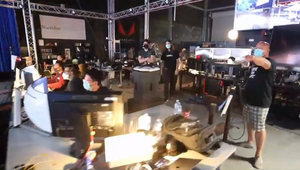 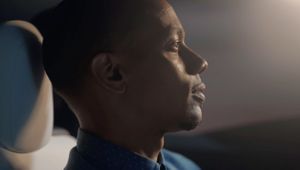 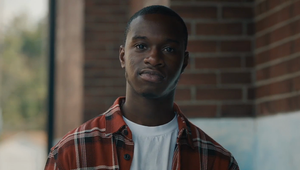