In Australia, everyone knows what Keno is. It’s like bingo with a different name. As much a part of pub culture as rump steak and cold beer. Yet the game’s familiarity was making it easy to look past.

To re-instate Keno’s icon status in Tasmania, we didn’t need to educate people about it, we needed to celebrate its culture and players. And so ‘Play on’ was born. A new brand platform that puts Keno’s glorious punters right where they deserve: smack bang in the limelight.

To launch, we created a 3-minute film based around the 3 minutes it takes between every game. And we ran it with 3-minute spots on peak TV – like the Olympic closing ceremony, the footy finals and the 6pm news. Making Keno unignorable once again. 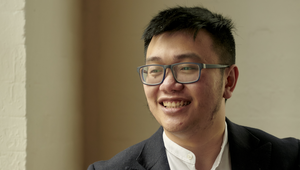 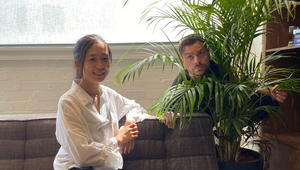 Creativity Squared: Looking for the ‘Why’ with Jared Wicker and Elaine Li 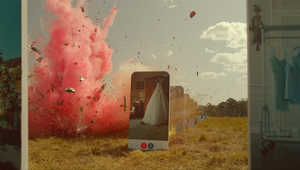 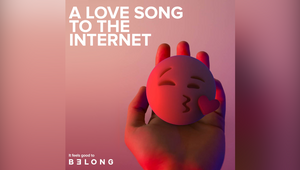