How many of us today had a quick bite? Smashed a quick lunch? Had it ‘to-go’ or munched down a sarmie in the 5 minutes between meetings? Yup, this is pretty much how we eat these days. It’s quick, it’s on-the-go and we rarely stop to savour the delicious flavours we’ve chosen to satisfy our hunger with.

The new “Slow Things Down With a Box Meal” campaign hyperbolizes the abundance found in each of the three boxes in a deliciously indulgent way, by reminding people that they’ll just have to pause life for a moment to thoroughly enjoy it. Because rushed lunches are #cancelled.

The hyperbole is effortlessly captured with a technique that allows the idea to shine through, without overpowering the idea. This is paired with incredible performances from well cast and perfectly directed actors. The piece is full of nuance and subtlety allowing the comedy to firmly land the concept. 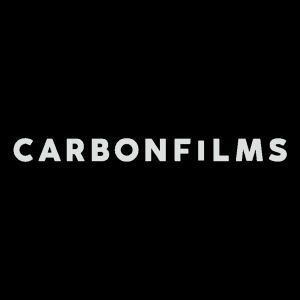 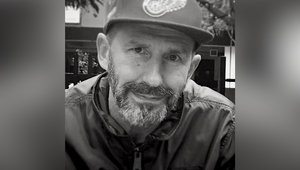 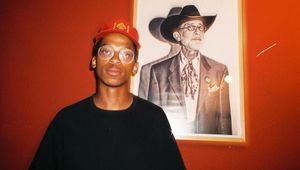 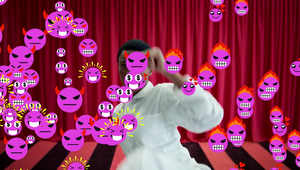 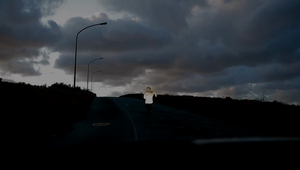 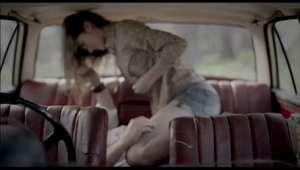 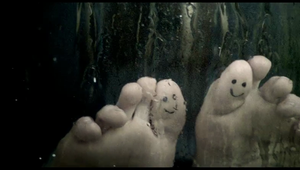