The brief
Ben & Jerry’s needed to create a suite of thumb-stopping, appetizing and flavourful social videos to support a national launch in South Korea, highlighting the brand’s core flavours in a fun, colourful and quirky way while staying true to the brand’s identity.

The approach
Genero creators Rascal were commissioned for this brief. Their creative idea was inspired by the action of a shaken champagne bottle exploding, using Ben & Jerry’s ice cream pints instead. The idea was to showcase the appetising appeal and taste cues of each of the different ingredient-packed ice cream flavours.

This concept originally involved a combination of production techniques. Firstly, a live action shoot to capture the individual ingredients at a macro level, showing them shooting up into the sky. And secondly, a papercraft stop motion shoot to create a ‘Ben & Jerry’s world’.

However, this shoot was scheduled to take place during the initial stages the COVID-19 pandemic and the team had to pivot the idea to a safer production approach.

The pivot
COVID-19 fundamentally altered the way we approached this production.

The ice cream ingredients:
- The live action shoot which would have involved a crew of 6x people, had to be cancelled completely
- Instead Rascal used existing brand assets and food photography to create a 2.5D animation of the ingredients, giving the impression of the macro detail

The stop motion world:
- Bafta-award winning papercraft engineer Amy Dodd send the paper craft items via courier for testing in advance
- The shoot took place with 1 x self shooting DOP only, with the Director and Producer dialling into the set remotely via live stream to give direction
- The ice cream tops were added digitally in post to remove the need for a food stylist on set.

Using these techniques we were able to deliver on the original concept, without impacting the quality of the assets or timings. Rascal delivered individual assets for the five flavours, as well as a series of edits showing the full range 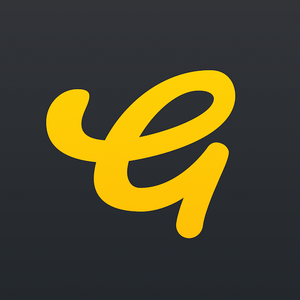 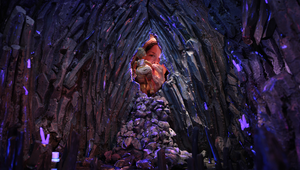 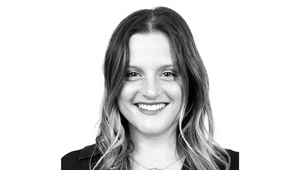 The Secret to Direct Response Success in a Mobile-First World 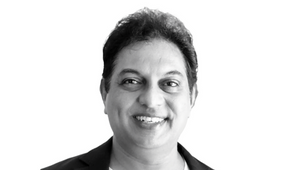 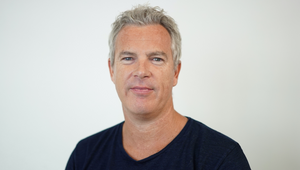 From In-housing to ‘Win-housing’
View all News 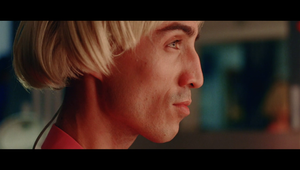 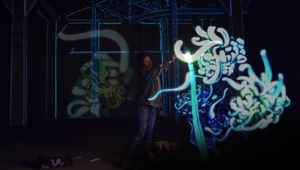 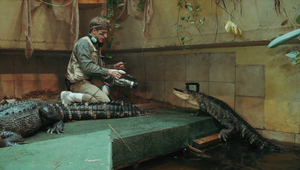 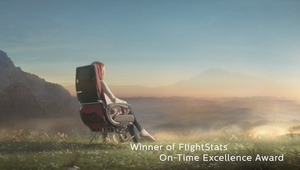