Jaime worked as an artist manager for eight years at Sir Elton John’s management company Rocket Music, which represents artists such as Ed Sheeran and Lily Allen. Jaime managed singers & bands such as Easy Life and Pnau, as well as working across Rocket’s full-roster on live tour scheduling and artist development. She also helped organise club nights across London, with DJ residencies in the West End, Shoreditch & Camden.

Jaime heads-up Dirty Soup’s existing track research and playlist curation. She recently sound-tracked these two global Mini campaigns, which were produced by Iconoclast Berlin and directed by WE ARE FROM LA.

If you would like to enquire about working with Jaime, email us at contact@dirtysoup.com 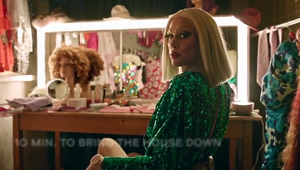 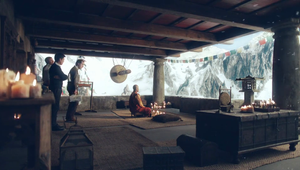