To establish public awareness of Reel Start, a non-profit organisation whose mission is to empower underrepresented youth through the power of film, we put viewers in the shoes of the marginalised storytellers fighting for a chance to be heard. In "Give New Voices a Voice," we interviewed the students of Reel Start about their love of film and their aspirations – but we silenced their answers. By muting their voices, we illustrated the struggles they face every day and made viewers feel their frustration.

In two follow-up videos, we turned the audio back on to reveal the students’ answers, providing a glimpse of the incredible talent the world will miss out on if we don’t give these kids a voice. The videos were deployed in sound-on digital and social environments, including Instagram Stories and YouTube, to maximise the impact of the audio portion of the story.

The content sent a clear message to the film world: ignoring these new voices of under-represented youth not only deprives them of life-changing opportunities but also deprives audiences of the incredible, diverse stories that make cinema so vital. After setting up these stakes, we showed them the solution: support Reel Start – and open the door for the diverse young storytellers who are waiting for their chance to shine.

Our primary target was Canadians and Americans aged 30-55 who are passionate about film and align with the typical donor demographic – they have more disposable income than average and a desire to do something meaningful with it.

As our secondary audience, we targeted influencers within the film industry who already command considerable public attention and who know first-hand how hard it is for diverse young storytellers to break into the industry.

The campaign had a North American focus, but the videos were viewed worldwide. The films were posted organically on Reel Start’s Instagram (stories and in-feed), Facebook, Twitter, LinkedIn and YouTube pages. The posts drove to Reel Start’s newly designed website for more information about the organisation.

We generated huge awareness, grew a follower base on Instagram, and dramatically increased site traffic for Reel Start, all with zero paid media. The impact was felt through the viral nature of the engagement as the videos were shared, talked about, and viewed across channels and borders. 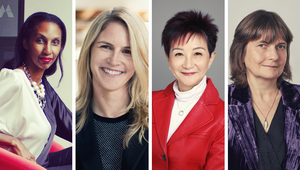 Ours for the Taking: The Future of Entrepreneurship Is Female 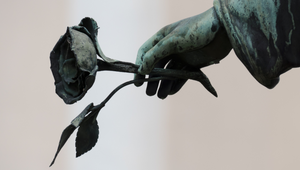 The Death of the Holding Company 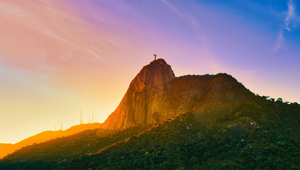 Latin America Is Not a Country: 5 Things Every Marketer Needs to Know
View all News