"No Excuses" - The City of Stockholm - Blomquist Communication

Violence in close relationships and honour-based violence are huge problems in Sweden. That’s why the City of Stockholm opened four Relationship Violence Centres that offer treatment for victims and perpetrators of violence.

The purpose of this campaign was to encourage people to talk about violence, provide advice and tips on what you should do if you are worried that someone close to you is a victim of violence or perpetrating it, and signpost people to support services.

Feelings of guilt often become excuses. So we focused on challenging these excuses in the headlines: “He told me to shut up, but I just wanted to talk about it”, “Sometimes I see red and I don’t know why” and “Apparently he is this way because of his upbringing”.

"No excuses" was aimed at people in Stockholm who have been abused, are abusers, or who knows someone that might be abused. The abuse can take any form – physical, phycological, sexual, or financial. It was also aimed towards the wider citizens of Stockholm, the employees of the City of Stockholm, and partners within the social sector.

The campaign ran on several different channels: social media platforms such as Snapchat, Instagram and Facebook, DOOH, and OOH in the subway. We also ran the campaign through influencers on Instagram.

The exponential impact from the campaign came through our many different channels and generated a lot of discussions. Sveriges Radio, the public service radio in Sweden, talked about the campaign and its message. Influencers got their audience talking by sharing personal stories or anecdotes about abuse. The Snapchat lens was used and shared by millions. All spreading the message that there are no excuses for domestic violence. 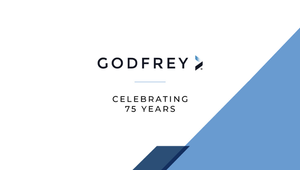 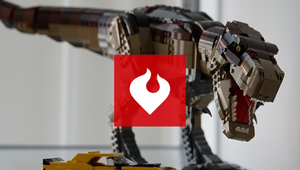 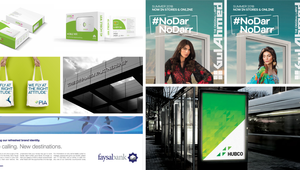 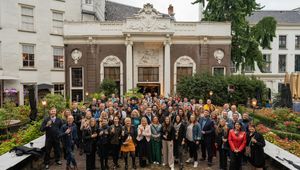