99c and Bioscope Films with director Rio Allen approached us to animate, composite and grade this fun “Little Checkers” commercial.

Now, who wouldn’t want to animate a world made of Lego type blocks? We are no stranger to Lego animation, and of course are always up for another one.

All scenes were 3D animated in Maya with Redshift as our renderer. 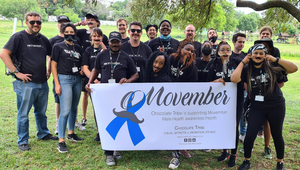