Toyota "Has It All"

In Dec 2019 the Chocolate Tribe team was approached by director Dean Blumberg and his team at Massif to bring to life the average working joe . The catch was that, the average joes are robots working on Toyotas assembly line, making Toyota Corollas! In collaboration with the director and Draft FCB, Chocolate Tribe’s

in-house concept art department designed all the robotic characters and factory space. A full environment with an assembly line, robots, cars and factory elements were build in 3D. A team of 8 animators and 3 compositors took almost 8 months to create a total of 3 brand ads, and 18 social media ads. 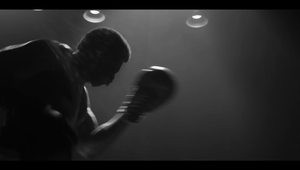 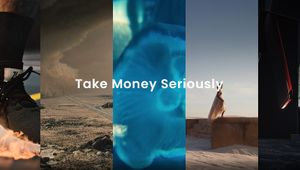