Shot in London over two days, we handled everything from concept through to delivery – including reversioning for global markets. Part of a wider launch campaign that included photography, CGI films and global reversioning.

We created a bespoke, bike-mounted camera rig to capture the product in situ (rather than using GoPro), alongside a specialist tracking bike to capture the riding shots. Had a lot of fun shooting this one! 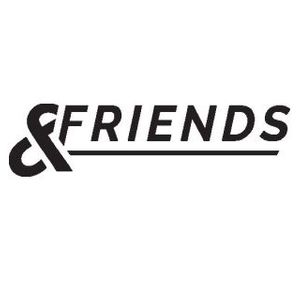 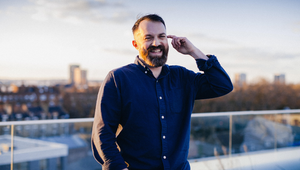 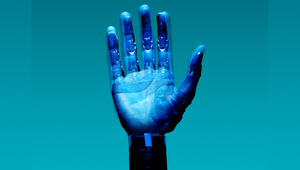 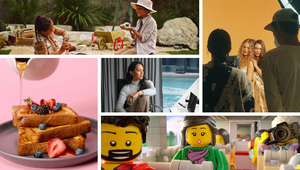 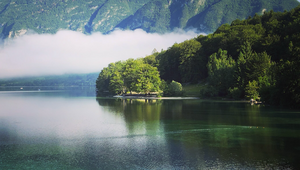 Travel Brands, Hope is on the Horizon – But Don’t Miss the Post-pandemic Wave
View all News 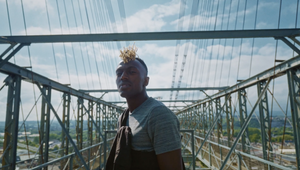 Why We Love Wales 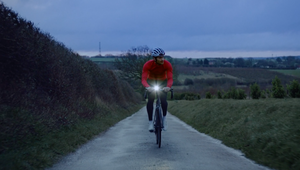 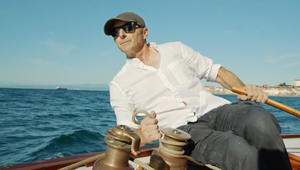 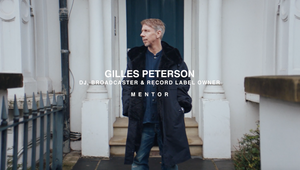