Screen Scene VFX were in attendance on set In Ardmore where they were tasked with bringing life to inanimate slices of spud. Crisps were modelled and simulated in 3D, with the brief being they had to be pressurised into crinkled form - by our protagonist ’The Crinkler’. Numerous sims were rendered with varying levels of distress, lighting and texturing until the perfect crinkle was captured. Then all were comped into the Crinklers conveyors. A tasty time was had by all and many thanks again to Chris, H2 and Rothco for the great pictures to play with. 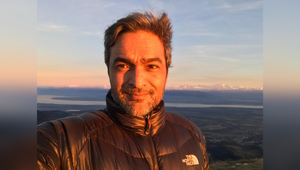 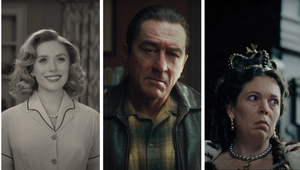 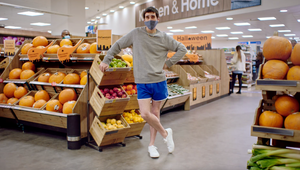 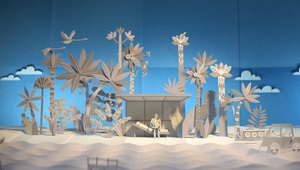 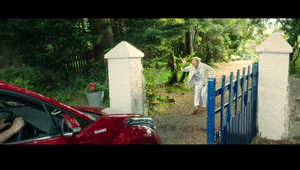 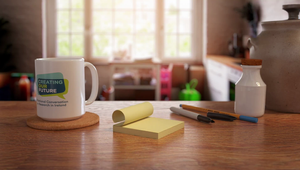 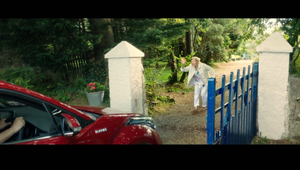 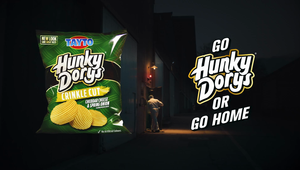