All Kinds Of Natural, Eurobodalla TourismEmbed With Credits

All kinds of natural.
Featuring unrivalled natural scenery, adventures off the beaten track and skies drenched with a million stars, Found At Sea Films produced this picturesque campaign from the corners of Narooma to the salty shores of Bateman’s Bay.

Filmed over three dawns and three dusks, the crew of 27 were often up at 3am to capture the last frames as the sun slipped behind the western hills, trekking across the coast to capture compelling shots that make you stop in your tracks and think “I need to get there”.

Spending time in this part of the world at any time of the year is food for the soul and reminder for us all to get back to nature as often as we can.

FOUND AT SEA, 1 year ago 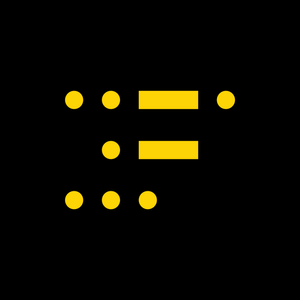 News from FOUND AT SEA 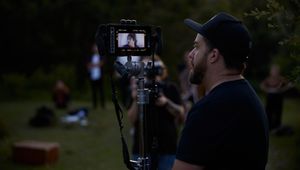 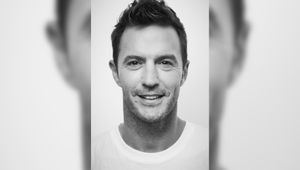 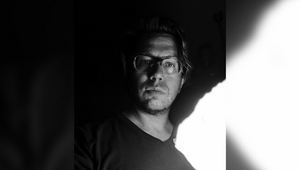 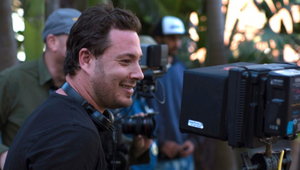 Work from FOUND AT SEA 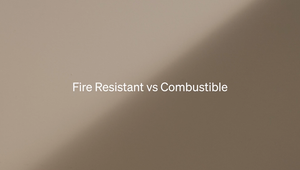 Life Is Better With Brick Episode 5 - Fire Resistant vs Combustible 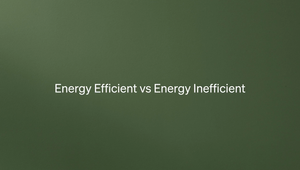 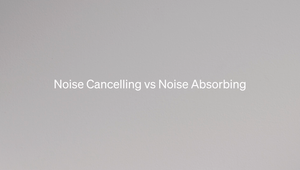 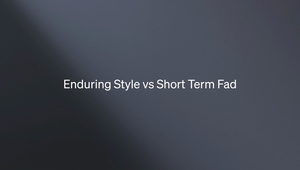