The Fictioneers: The Big Fix UpEmbed With Credits

Storytelling for the 21st century.

Bringing iconic, beloved characters to life through the power of augmented reality in an immersive adventure creates a new form of storytelling and entertainment for the 21st century.

The Big Fix Up is a first-of-its-kind, immersive narrative-driven experience that brings two of Britain’s finest, Wallace and Gromit, from their clay-mation world into ours.

A free app combines cutting edge developments in mixed reality technology. Through a Snapchat filter players can conjure up characters as life-size avatars directly in front of them, wherever they are.

In the first adventure in over a decade, the entrepreneurial duo’s new business venture Spick & Spanners, takes fans on a contract to fix up Bristol, the home of Aardman. Players can sign up to become an employee of Spick & Spanners and help Wallace and Gromit get out of trouble. Through a host of augmented reality gameplay, CG animations, in-character phone calls, extended reality (XR) portals, and comic strips, fans become a crucial part of the story.

Fictioneers bring together a host of cutting-edge technology and partners to realise ambitions and create a new form of storytelling.

The Big Fix up has been created with technology partners, including Unity, which powers more than 60 per cent of the world’s augmented reality and virtual reality content; 3D mapping platform Fantasmo to enable a city-scale augmented reality experience, bringing Bristol city to life. Plus, UI software developer toolkit Flutter and 3D distance scanning technology LIDAR. The project is also backed by funding from the Government’s UK Research and Innovation.

Fans can take part from the comfort of home just by downloading the free app, pushing the boundaries of tech-driven storytelling. Cracking.

"Wallace and Gromit have innovation at the comedic heart of their world. Working with Fictioneers has been a perfect fit, allowing us to bring the duo’s fantastic fictional contraptions into audiences’ homes using the latest technology." 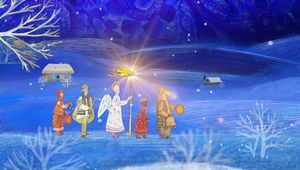 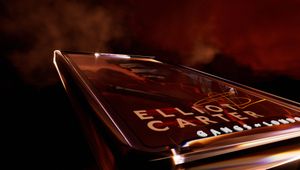 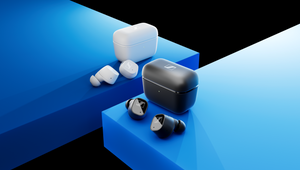 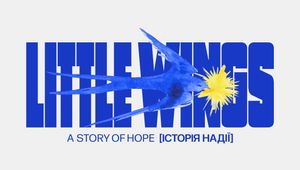 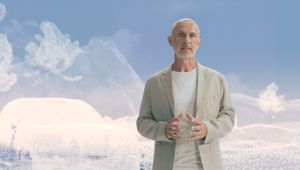