In commemoration of the Memorial to the Murdered Jews of Europe also known as the Holocaust Memorial (German: Holocaust-Mahnmal), an anti-racism film was conceived in conjunction with the FA and Premiership.

We believe in the power of empathy through united meaningful conversations. It's those who stand by and say nothing who enable and empower the haters and the racists in all walks of life. Especially in the game of football. That's why some of the most famous players and coaches in the world, the cream of the Premiership, have put aside domestic and National rivalries to 'Stand Together' against racism. ​

Some of the shots were directed remotely during the lockdown. 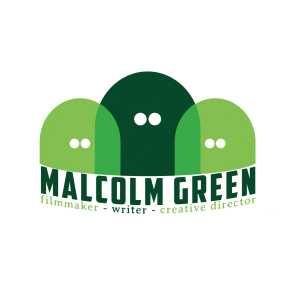 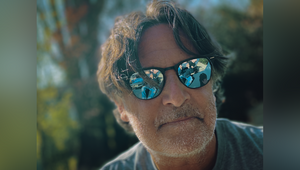 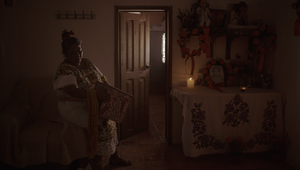 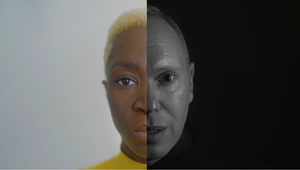 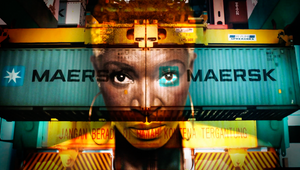 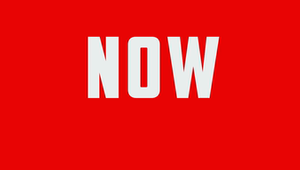 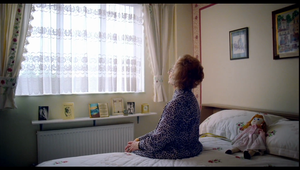 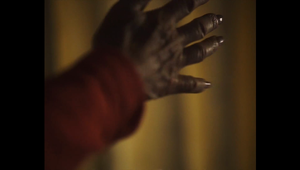 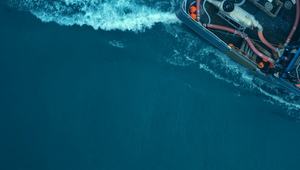