A lively game of shadow puppets turns into an impossible mess.

Shadow Play was submitted as part of Channel 4’s ‘E4 Stings’ competition call. The only two criteria being that it had to include the E4 logo and be underscored by one of E4's pre-made music tracks. It was selected as one of 16 finalists and appeared on E4 until late 2018. 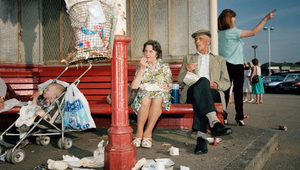 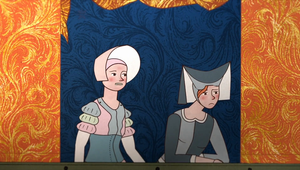