With 74%* of the nation saying they wanted to see light-hearted content in this year’s festive ad offering, the humorous Tesco advert shows people from across Britain worrying about the things that might put them on the naughty list this Christmas – from bad video call etiquette to buying too much loo roll. 2020 has been quite the year and we've all had to improvise to get by; 78%* of us admit to a naughty slip-up this year. As they deliberate over whether they are allowed a festive treat, we hear the voice of Tesco encouraging them not to think twice, not after this year.

The campaign was created by BBH and directed by Raine Allen-Miller from production company Somesuch. The campaign comprises TV, press, OOH, radio, social, in-store and PR and launches with a 60s TV spot on Saturday 14th November during ITV’s ‘The Voice. The soundtrack is on theme – Britney Spears’ ‘Oops!...I did it again’ – and the voiceover is provided by renowned comedian Asim Chaudhry. 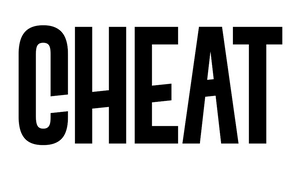 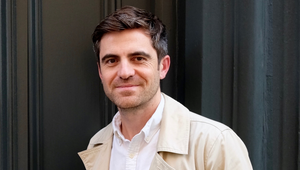 “Advertising Is Forgivable If They Enjoy It” 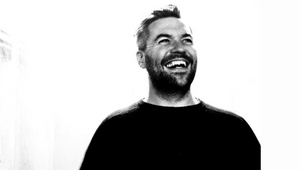 “You Don’t Get to Create Bullshit Anymore. People Want Brands to Matter” 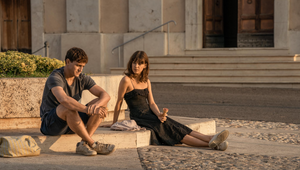 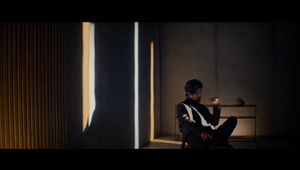 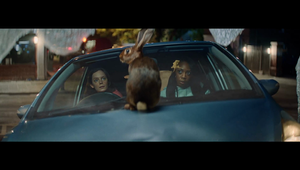 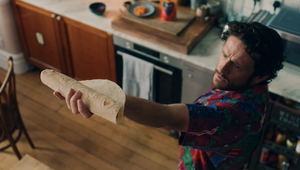 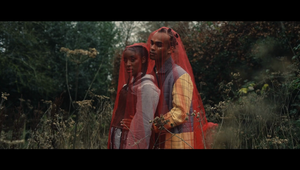