Flying Fish Director Gregor Nicholas has teamed up with NZ rock band Capital Theatre to create a satirical music video that takes on the current volatile climate in the U.S. Released on the eve of the U.S. election, “Force To Fight” is an allegorical satire on the conflict between the extreme factions tearing at the fabric of America’s democracy. The boxing ring becomes a metaphor for a nation convulsed by division, its factions encouraged by their former leader to meet violence with violence.

In the video, a Trump-like figure presides over a series of fights between a few of America’s most iconic archetypes. A BLM Activist spars with the notorious Karen McCloskey while her husband Ken clutches his AR-15 rifle and screams encouragement. Greta Thunberg fights a Big Oil Boss. An LGBTQI+ Vogue Dancer dazzles an anti-gay Christian Evangelist. The alt-right meme Pepe the Frog confronts a feminist Antifa activist. The Trump figure fuels the conflict, building the tension to the main event: a BLM Activist versus a Proud Boy White Supremacist. The dramatic fights epitomize the strife and conflict seen today between these factions in American society.

In an unexpected turn of events, the opponents ‘stand down’ and join forces to eject their ex-leader from the ring. The video’s prophecy of Trump’s defeat is torn from today’s headlines, and hopefully its message of reconciliation will also come true. 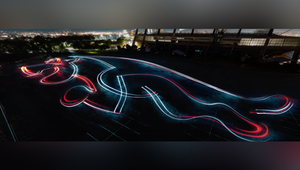 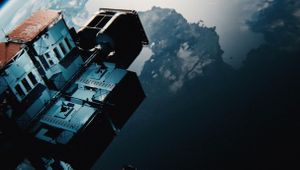 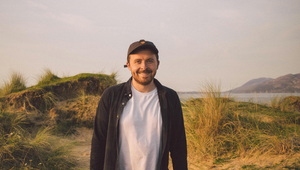 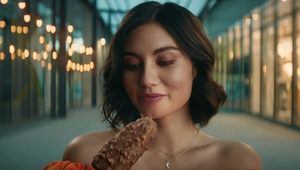 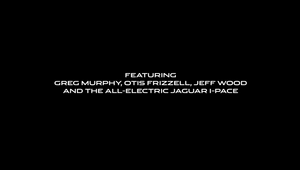 'The Art of Performance - Behind The Scenes 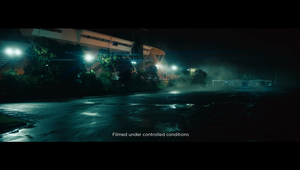 The Art of Performance - Jaguar
ICARUS: No Rescue 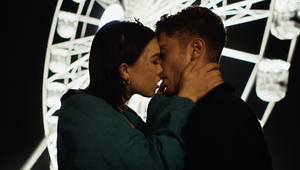