Loneliness is an epidemic within a pandemic. For so many of the older generation who often go days on end without speaking to another soul, the power of words have an incredibly profound effect. Research from Age UK shockingly revealed that 225,000 older people often go a whole week without speaking to anyone.

In partnership with the charity, VCCP and Cadbury Dairy Milk this week launched a rousing campaign entitled ‘The Originals’. The spot, directed by Academy’s Billy Boyd Cape, shies away from stereotypical pleas to call loved ones. Instead, it’s a stereotype-smasher in the best sense, highlighting the surprising stories that can come out of asking elders about their adventures instead of the weather or what they ate for their dinner. It’s a brilliant piece of filmmaking that puts a refreshing spin on a well-established problem. 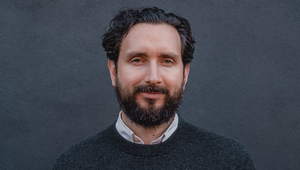 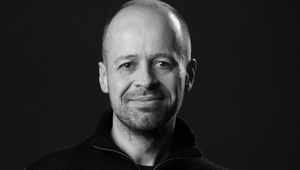 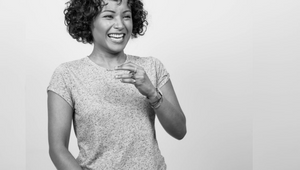 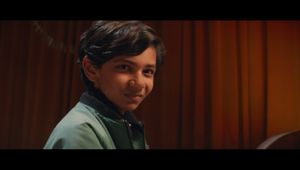 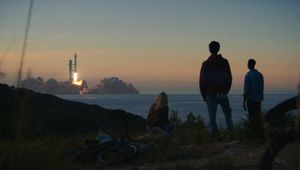 Porsche - One Of Us 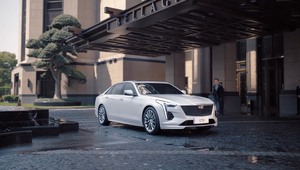 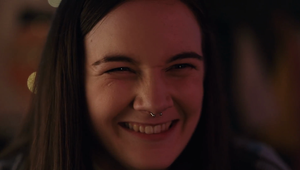