To rise above the noise of now, Société Générale must look to the future.

When all eyes are on worldwide competitive sports events, brands compete for attention to be the fastest and most reactive, creating a vacuum of communication and messaging around the same events at the same time.

When everyone shouts, no one is heard.

Société Générale turns psychic to predict the outcome of the Rugby World Cup before it happens.

To celebrate the Rugby World Cup in Japan, Société Générale looks to the future. While sponsors compete for attention during today’s game, an animated series for social channels predicted the story of tomorrow’s.

The Omikuji, inspired by Japan’s ancestral prediction ritual of the same name, analysed and paired historical data. Nine previous Rugby World tournaments and 5,000 games were considered alongside variables such as weather conditions, location, time of day, lunar phases and surprising facts to predict how the games will play.

The manga series introduces Chizu, a French rugby fan, and her grandfather, Haruki, who follow the French team across Japan as they use the Omikuji to discover the most beautiful aspects of the sport.

Their stories were predicted, written and crafted overnight in an exercise of dynamic reactivity. Realised by Dutch artist, Thomas Roth, they combined French comic and Japanese manga style, featuring all the athletes from the France XV team, as well as New Zealand, South Africa, Tonga, England, USA and Argentina.

The Omikuji’s data insights had a 61% accuracy rate in predicting, with a steady following that grew in tandem with the precision of the forecasts. As a result, Société Générale’s Instagram reached 145.4 million impressions. 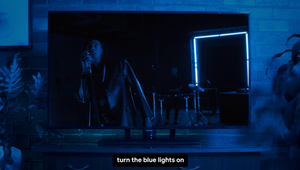 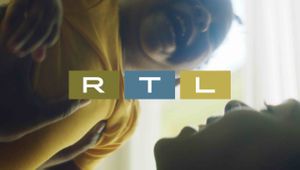