Aardman has teamed up with the Scottish Government and The Leith Agency to create a thought provoking animated film for their ‘Different Minds. One Scotland’ campaign, that highlights the stigma and discrimination that autistic people face.

The creative campaign has been developed to deliver a clearer understanding of autism to the non-autistic population and Aardman were tasked with creating a striking film that would capture attention and help share this complex message with the audience. 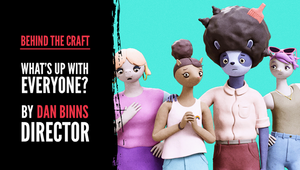 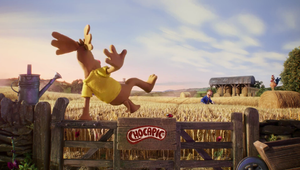