Waiting is not an Emergency

Our objective was to reduce this danger to emergency department staff, allowing them to focus on the most life-threatening emergencies at hand.

1. Patients waiting for attention simply couldn’t see the life-threatening emergencies being attended to.

2. Once patients understood they were comparatively low-priority and not at risk of serious harm, there was less of a problem.

We revealed what really happens in a busy emergency department, something that remains unseen from the waiting room. The film blurred the lines between reality and advertising, shot entirely in a working ED with real staff and real-world scenarios.

Critically, local and national broadcasters picked up the post, sharing this important perspective on the ED and allowing thousands to voice their support for those who work there 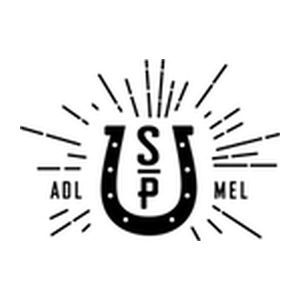 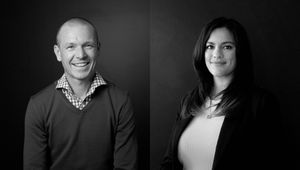 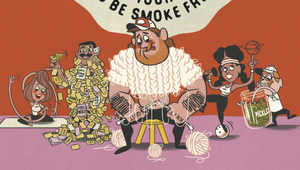 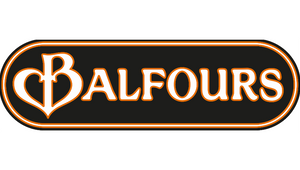 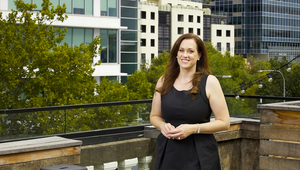 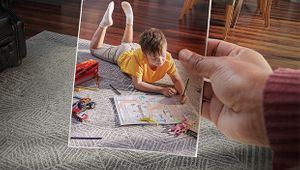 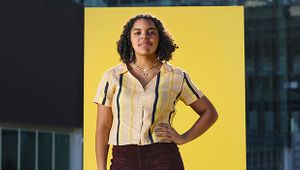 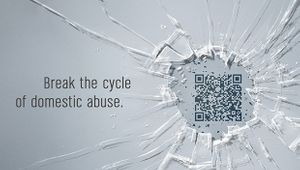