Electric Adventures is a six-part film series to raise awareness of EDF’s new electric vehicle proposition through compelling storytelling whilst subtly tackling common misconceptions around the EV marketplace e.g. a lack of charging stations. Be The Fox was commissioned to produce the films by agency Brilliant Noise. A key mission for our films was to create brand engagement for longer than the TV standard of 30 seconds.

The series featured some of the UK’s favourite digital influencers like Love Island's Wes Nelson and Dr Alex George, Jim Chapman, Mother Pukka and The Michalaks on a British road trip around the UK – with a twist. In each episode, an influencer was given an electric car and we filmed their adventure – challenging them to push the electric car to the limit and busting EV myths along the way. In Episode 6 - Fission Impossible - for example, we reunited Wes Nelson and Dr Alex George from Love Island and challenged them to a road trip across East England in a Tesla Model X to discover the role and power of nuclear energy.

Shot in stunning locations around the UK, we also filmed each influencer taking on an adrenaline-fuelled activity - from jet-levving in a freezing cold lake in the East of England through to sky-diving with an 86-year old world record holder in Scotland and a battery-powered night bike ride through the Peak District. When filming, it was important we struck a careful balance between conveying the influencer’s entertaining personality in the most authentic way with delivering the brand message.

The size and scale of the production was epic. In total, our crew were on the road for an intense 24 days, filming at 67 different filming locations and covering 700 miles in seven different electric vehicles. We worked around various challenges including weather conditions, daylight hours, electric car battery charging stops, filming in a nuclear power station, seagulls and the general public.

Electric Adventures won Gold at the Influencer Marketing Awards 2020 for Best Use of Video.

Be The Fox, 5 months ago 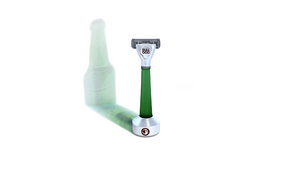 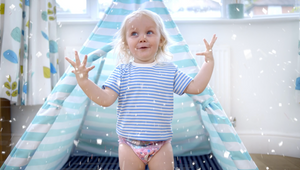 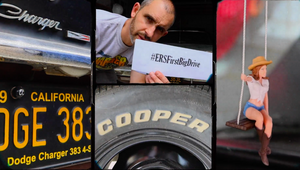 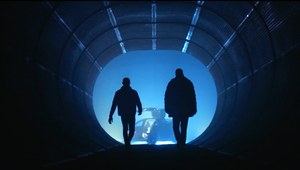 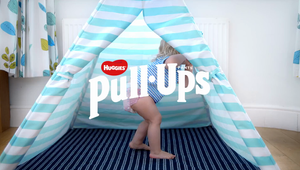 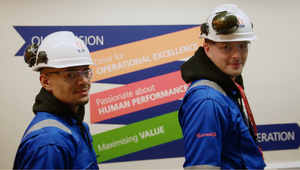 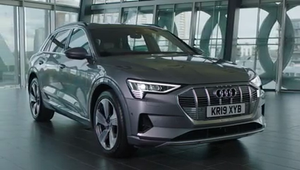