[Johannesburg] 19 March 2020: In the battle of business, you can get bogged down in the trenches of day- to-day operations and often, you lose sight of what really matters. You lose sight of the bigger picture. This is the analogy we used in our newest film detailing Nedbank’s Business Banking offerings.

We, in partnership with Nedbank, created a film that showcases the brave men and women who go to work every day and walk the thin red line of running a business. We then showcased how, with Nedbank as your business banking partner, you have a partner who not only helps finance your growth but one who makes sure you never lose sight of the bigger picture.

We worked closely with director Pete Pohorsky who helped us bring the concept to life. Pohorsky’s dedication to craft as well as his ability to meticulously keep the entire scope of the project in mind were some of the many reasons, we chose to partner with him on this job.

To create drama, we knew we wanted to have both slow motion and real-time footage playing over each other. That meant that every detail, including the lighting, needed to be adjusted depending on what speed we were shooting. We needed to make sure each shot would match up in order to create the energy we were looking for from this piece of communication.

“The business world does sometimes feel like a war zone and we believe this film beautifully depicts the emotional feelings employees sometimes experience in the workplace. The scope of this project was even bigger than we had first expected but the outcome was better than we could have imagined,” added Xolisa Dyeshana, Chief Creative Officer at Joe Public United. 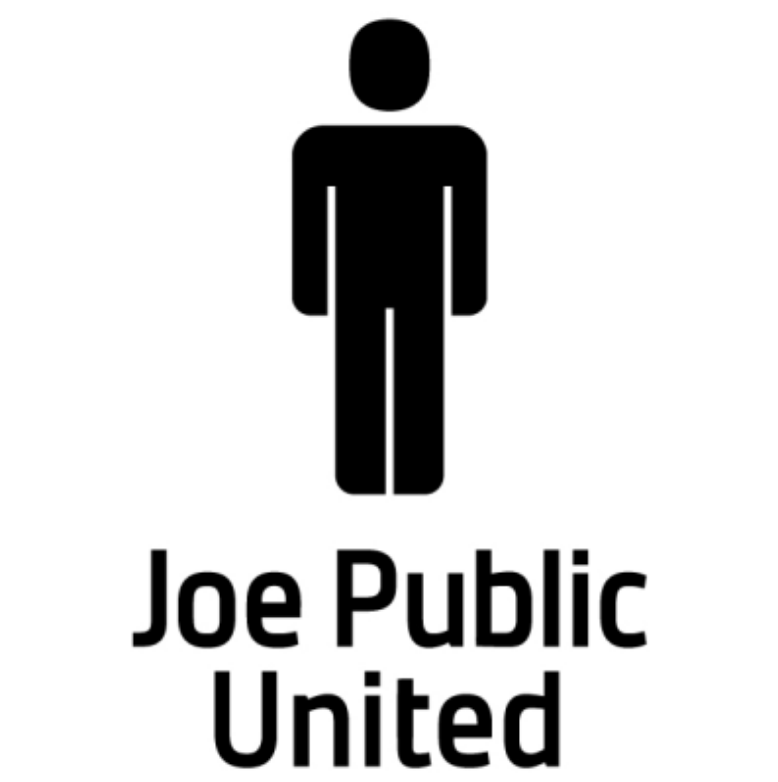 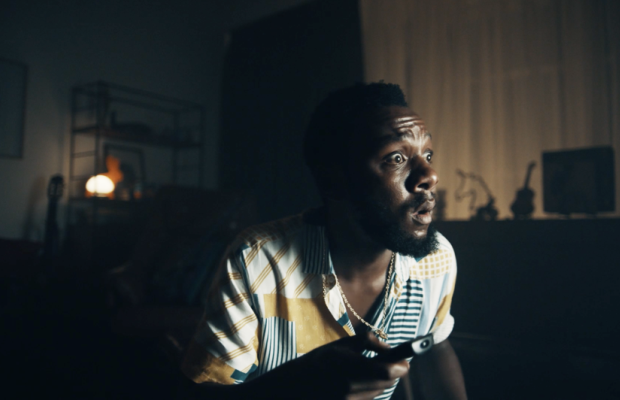 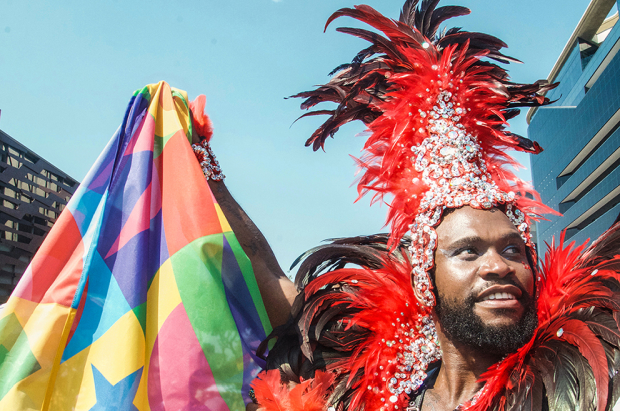 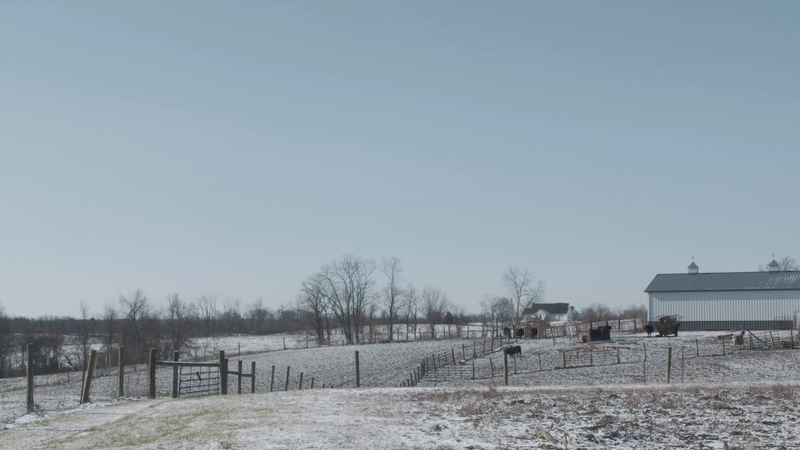 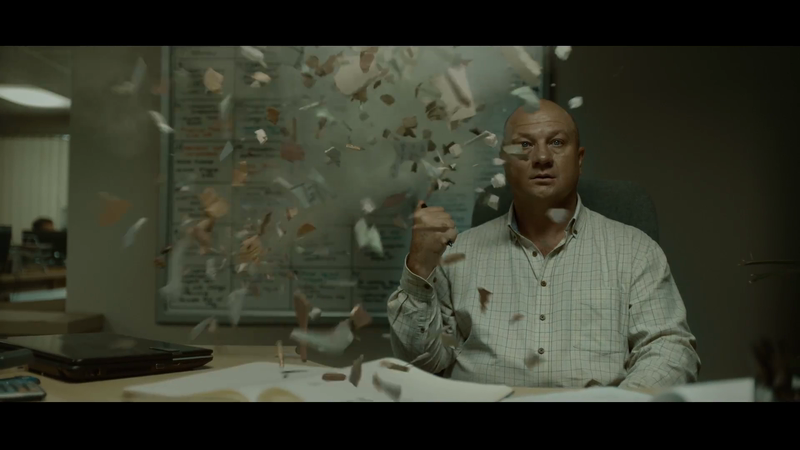 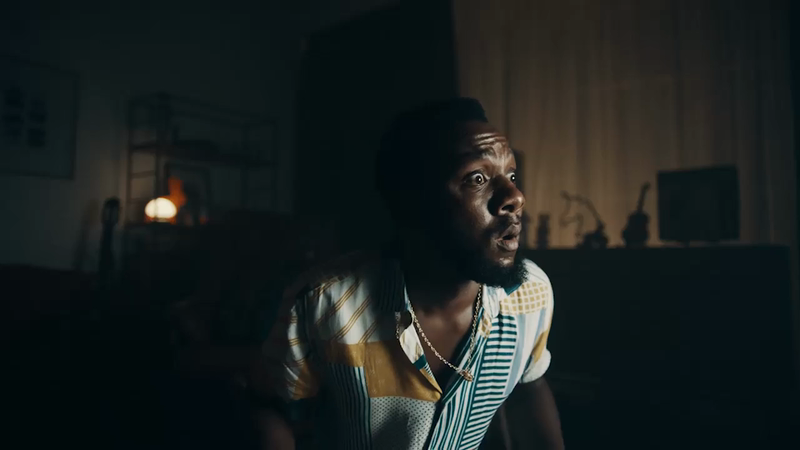 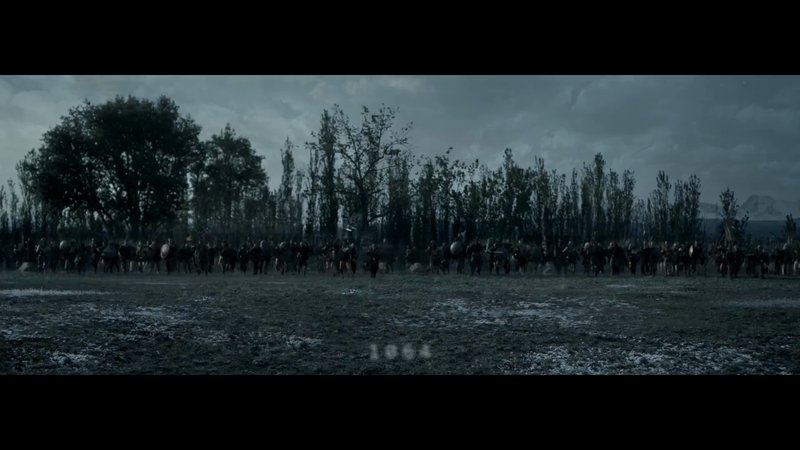