Chapter One is our most ambitious production to date. Over three years in the making, shot in nine countries and resulting in 90TB of 4K finger-licking footage, it is our most proud passion project.

‘Chapter One | The Kiteboard Legacy Begins’ introduces viewers to the most exciting action sport on the planet and, as its name suggests, writes the first chapter of kiteboarding history. Presented by WeTransfer, in co-production with Red Bull Media House, this 4K film unites the legends, current champions and future talents of the sport into one cinematic experience.

The world premiere took place in the Palace of Fine Arts in San Francisco, after which it premiered in Tuschinski, Amsterdam. It was awarded ‘Best ocean film’ at the BLUE Ocean Film Festival, and was selected for the Maui Film Festival, the International Ocean Tour, the San Francisco Film Festival and many more. 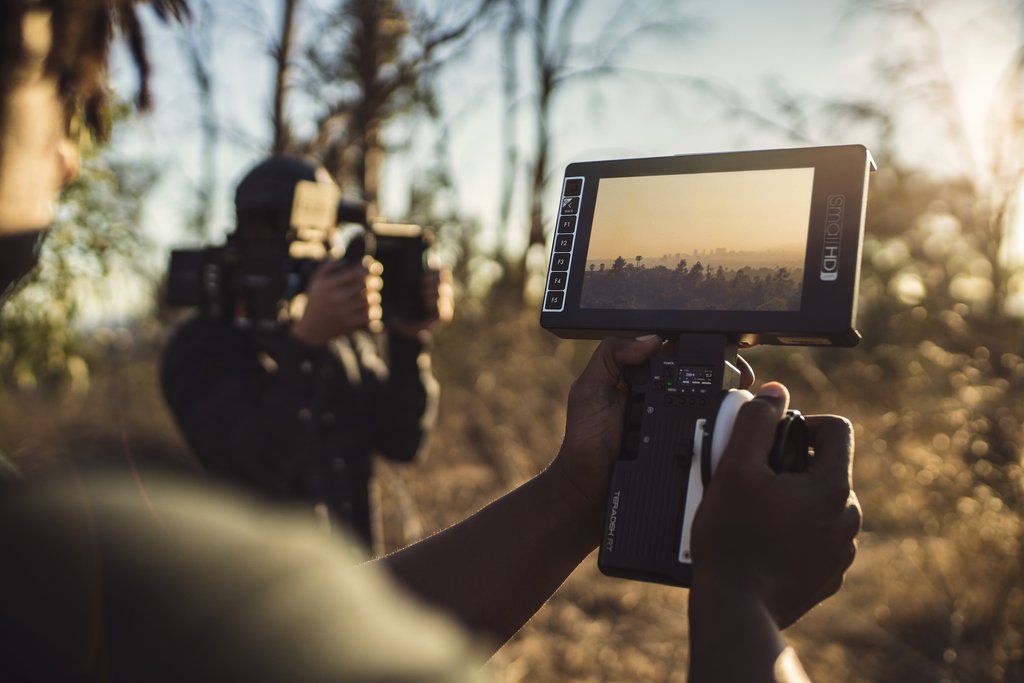 Dealing with Coronavirus: Why Production Companies Should Switch to Remote Shoots
View all News 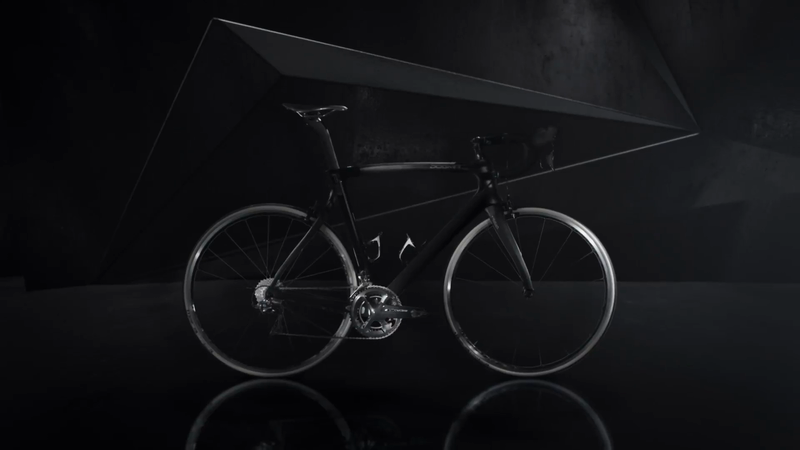 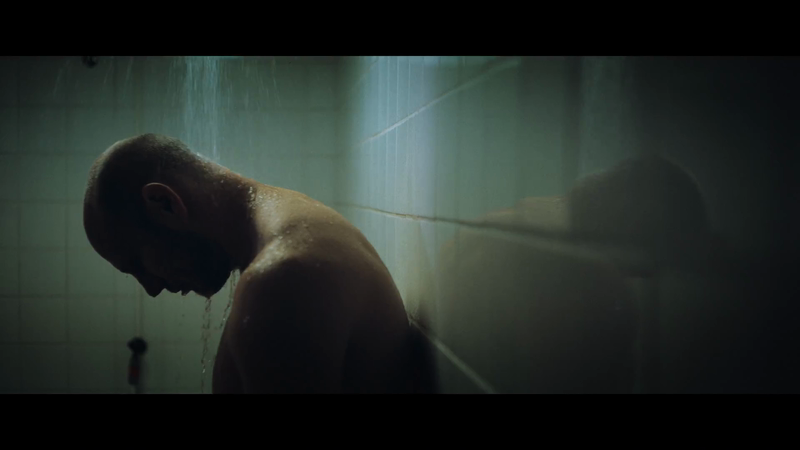 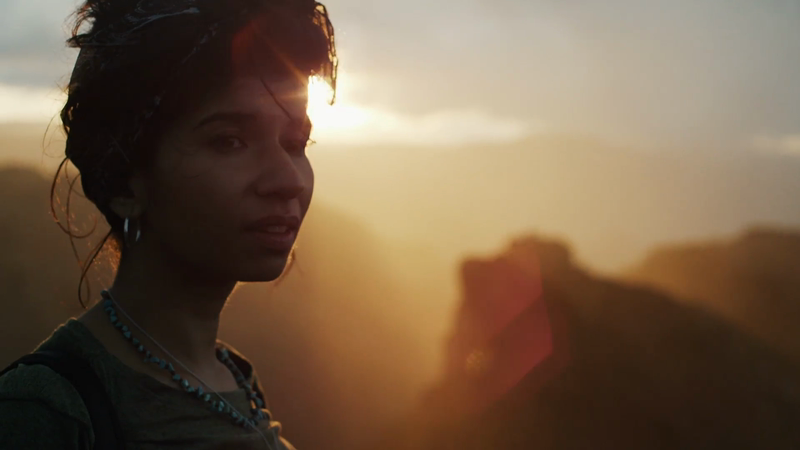 MERRELL BALANCE YOURSELF WITH NATURE