This global campaign features the wild, adventurous, unpredictable Dale “Danger” Darwin as the protagonist. He is known for his passion, his wide-eyed excitement and his adrenalin-charged accounts of the perilous adventures he’s had - whilst throwing in high kicks & headlocks for shits and giggles.

Hailing from the everglades of Florida, with a healthy mix of 80's action hero, modern-day TV presenter and home handyman in his character's makeup - Dale “Danger” Darwin considers himself the best survivalist ever, with a remedy for every type of emergency. Whether isolated in the wild, or just in some bloke's backyard, nothing makes him feel more alive than testing his boundaries.

When he's face to face with the elements and in the toughest, most gruelling situations, Dale “Danger” Darwin knows there's a solution for every problem. Even if it’s a roll of Croc Power Tape, - he's got it sorted! 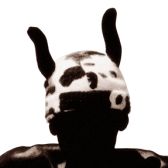 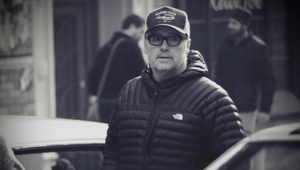 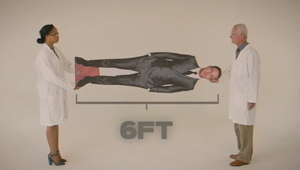 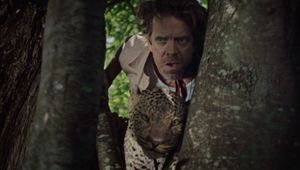 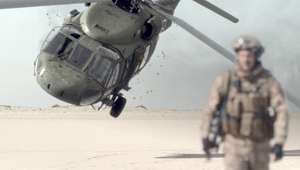 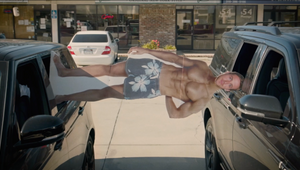 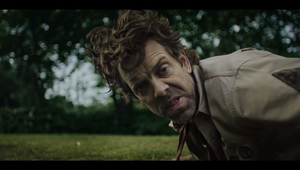 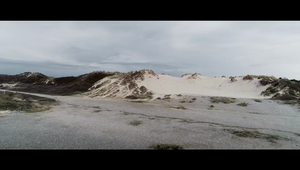 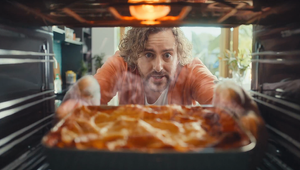