The film confronts the perception that the beer has not lived up to its promise because in the UK, Carlsberg pursued being the biggest, not the best and its beer suffered. Mads introduces the new beer and poses the question of whether the brewer responsible for the old one has been dealt with. The film adds further momentum to the campaign that started in social media in April (see Most Honest Campaign Yet). 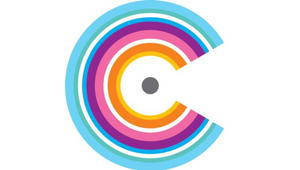 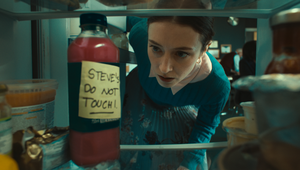 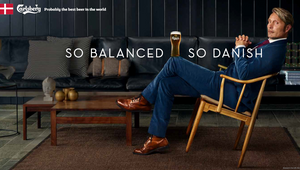 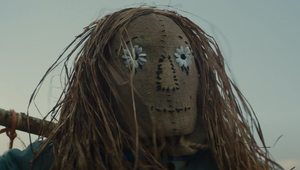 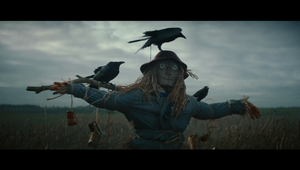 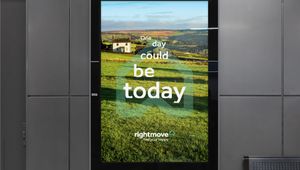 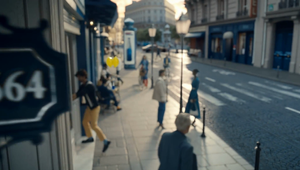 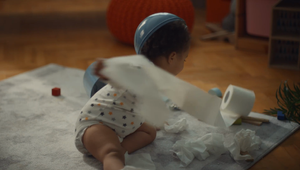 Life’s a Handful
View all Work