Obviously, the content, vocabulary and manner of news representation is very different. The worldview of a person who watches a different channel is different too. The big question arises: what’s the difference between propaganda and news? To answer it, we created two identical AIs. They were like twins, but with no experience, no outside factors influencing their outlook AIs were «brought up» on news programs. One was «watching» the state TV Russia-1, The other – the independent TV Rain.

The goal of the campaign was to increase awareness of the independent channel. It was also to reveal a deep mental problem of information environment as the crucial factor influencing people’s minds.

A mix of innovative technologies (Google Speech-to-Text, Trained Neural Network, Question Answering Model (Q&A), ODQA, Word Embeddings) helped the AIs absorb terabits of information. They learned to identify the language of TV programs, recognize words and break texts into paragraphs. Then they were taught to choose relevant questions. The AIs became childlike, immature minds who didn’t have all answers – only those they were able to compose from the content they “had been consuming” for 6 months.

Then we developed a website where everybody could ask a question to the AIs and get answers from them or read related answers. Also, one could vote for the system he/she liked more.

People were eager to share the results of communication on social media so it led to many reactions and posts.

The answers provided by the neural networks fully illustrated the difference between the vocabulary and contents of a state and of an independent TV-channel. The audience had a chance to vote for the answers they liked most. As a result, people (93% voters) favored the promoted brand.

The story rocketed around the Internet and media.

386% growth in number of subscribers 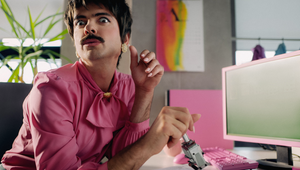 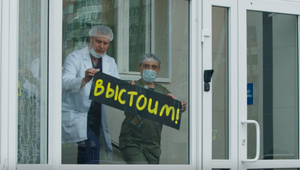 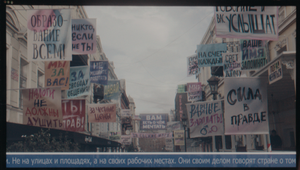 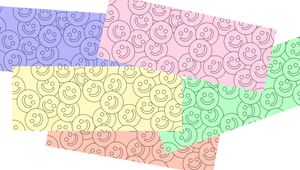 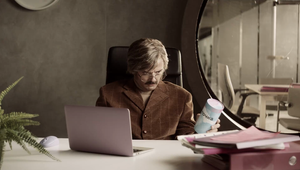 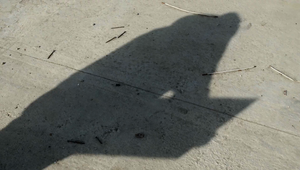 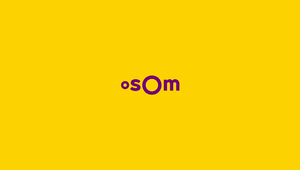 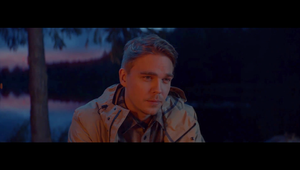 PitProduct: Speaking the language of Finnish quality
View all Work