Niels Straatsma, Creative Director at SuperHeroes says: "There is so much beauty in the ordinary. Working together with Noël, we took advantage of this. With 'Be Extranormaal,' we developed an idea that has stopping power while still being beautiful and recognisable.

Django Weisz Blanchetta, Managing Director at SuperHeroes Amsterdam, adds: "This is the first campaign in a series of campaigns that we're creating for Zalando, Europe's leading platform for fashion and lifestyle. With our digital native DNA and international culture, we are able to collaborate closely and create distinctive and effective work." 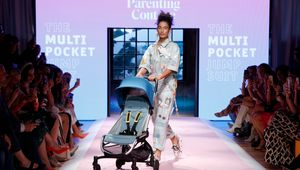 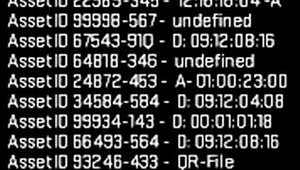 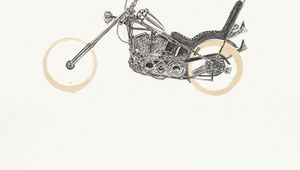