Gay Byrne was one of Ireland’s most extraordinary broadcasters, with a career in radio and television spanning over decades. A master of his craft, Gay touched the hearts of the nation, keeping them entertained each step of the way.

Piranha Bar had the pleasure of working with Gay over the years, most notably during the 'Digital Switchover' a few years ago. Gay's extensive career in broadcast was a rich source of inspiration and archive footag, which could be digitally recreated to enable Gay tell the audience about the switchover from the distance past. A feat of digital time travel Piranha Bar relished.

After lighting & shooting Gay to match the target archive shot (carefully chosen to match any body movement to the new dialogue), his new delivery was stabilised and ''de-aged''. Meanwhile, strong existing expressions were erased from the archive clip before a 3D patch of the new footage was tracked in, then blended and graded into the older face. 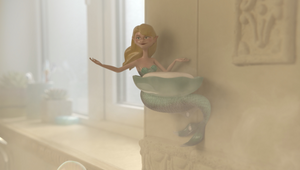 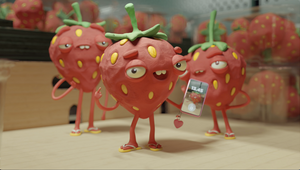 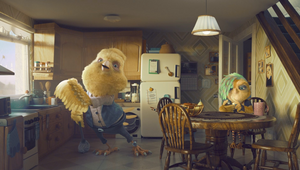 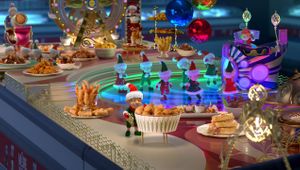 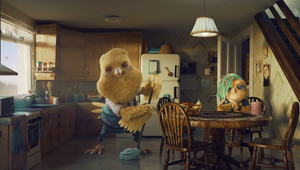 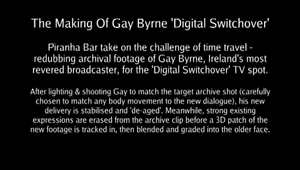 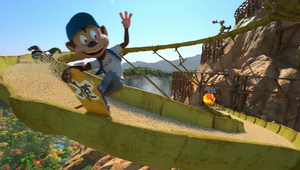 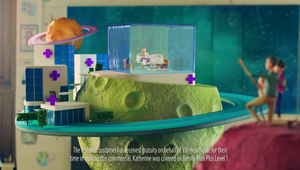