To bring back the limited time only “Ghoul Aid” for Halloween this year, Kool-Aid has released a fun (but very spooky) spot to haunt viewers across the internet this week. Known for crashing cultural moments, the Kool-Aid Man has been hiding in a haunted house ready to scare incomers just in time for Halloween.

While Kool-Aid’s brand content tends to fall more in line with lighthearted positivity, this spot is an unexpected twist of a spooky narrative that ends with Kool-Aid Man bringing the unapologetic fun to the scene, and some Ghoul-Aid Jammers! The creative behind this film was managed by VaynerMedia and produced by VaynerProductions. This film lives across Facebook, Twitter, and Instagram. 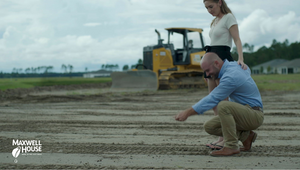 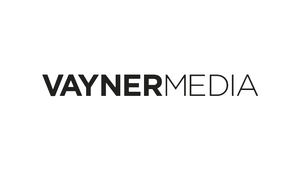 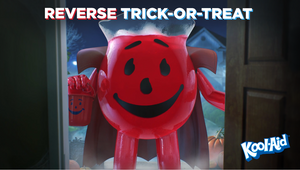 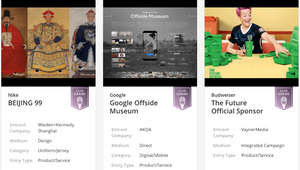 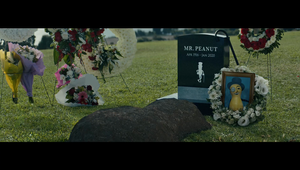 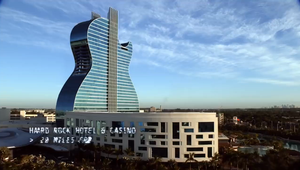 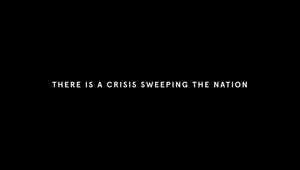 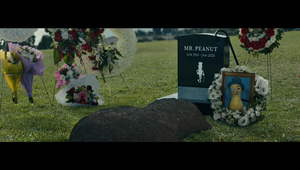