Roger Waters - Us + Them Feature Film

Pickled. were approached by the Roger Waters team to collaborate with their New York studio, to help bring the Us + Them tour to cinema screens around the world. Pickled consulted and set to action a post production pipeline, sharing data across the Atlantic to the Roger Waters creative team.

The film content was shot during the Amsterdam leg of the European leg of the Us + Them tour.

The Red 8K Helium camera was the weapon of choice, with not just one, but 20, shooting continually throughout the performance. Data was transferred and backed up to Raided G-Drive XL drives consuming 320TB of data. 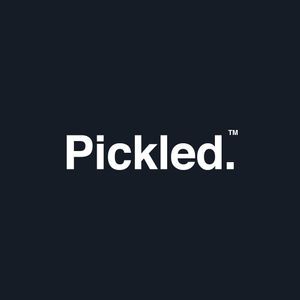 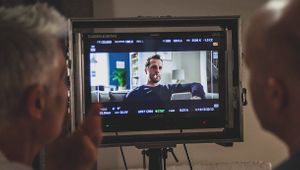 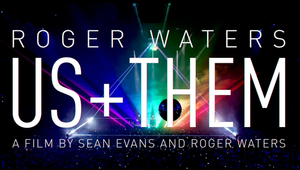 Bringing the Us + Them Tour to Cinema Screens Around the World 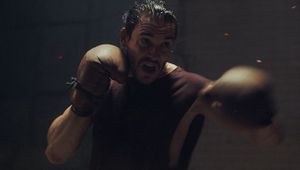 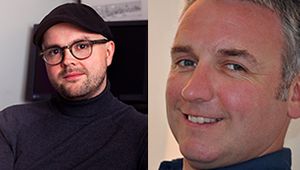 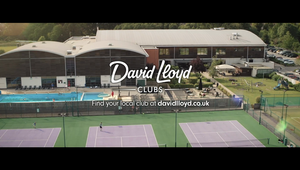 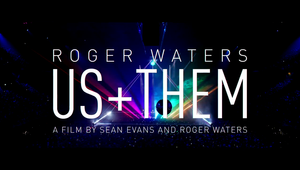 Roger Waters - Us + Them Feature Film 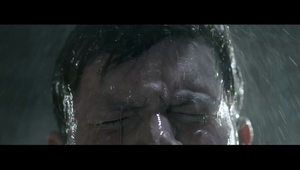 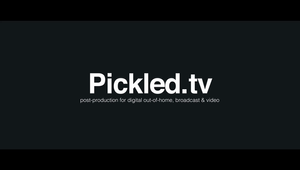